Playing with toys has never been this fun.

2020 has certainly become a dumpster fire of a year. We’ve had raging wildfires in Australia at the start of the year and the Covid-19 pandemic has been ongoing for months – leaving us to take charge of our kids’ education (props to their teachers – it’s a tough gig!). Needless to say, it’s only natural for us to want to take a breather once in a while from parenting and let the kiddos spend time on electronic devices. Well, if they’re going to be using technology, you might as well make it educational and entertaining, right? Take a peek at our recommendations for the best tech toys for kids.

Build your own tablet with Kano’s computer kit

If the kids are using technology and getting some screen time, we might as well be getting them to learn a new skill while they’re at it. Check out Kano’s Computer Kit Touch, where the little ones can not only learn how to code but build their own tablet, too. Plus, you know they won’t get bored with the tablet after when there are more than 100 step-by-step creative challenges and projects to work on.

We’re not going to hide our love for Lego – it’s a favourite in our households! From Duplo sets for the little ones to the larger, more complicated Technic sets for the older kids (and the young ones at heart), Lego offers plenty of opportunities for the kids to use their imagination and creativity. And, turns out there’s plenty more to do than build cars, buildings and trains. Check out Lego Education, where the young ‘uns can learn through play and develop their holistic skills. You can even build your own robot! Now, who says STEAM education isn’t fun?

Gaming made fun with Nintendo Labo

It’s no surprise that handheld and console gaming has been on the rise since we’ve started self-isolating. Well, turn gaming time into a fun learning opportunity with Nintendo Labo. This tech toy for kids is basically a series of sturdy cardboard creations (read: almost indestructible) that allow the kids to make their own toy-cons and play along! Think: a racing wheel, remote control cars, a motorbike and even a piano! It’s so fun, we want a set of our own, too.

Learn your numbers and simple maths with this nifty tech

Here’s a piece of tech for the little ones at home. Teach them numbers and basic maths with Marbotic’s Sesame Street Numbers! Accompanied by the dedicated app, the young ‘uns can work on memorising numbers and discovering basic concepts while having tons of fun with the lovable Sesame Street characters. Also, it’s a great tool to help develop the littlies’ fine motor skills and hand-eye coordination.

Program your own robotic ball

As huge Star Wars fans, our kids were ecstatic to meet BB-8, a quirky circular droid in the latest sequel trilogy. And if you managed to snag a roving BB-8 from the folks at Sphero back when The Force Awakens was released, you would’ve heard of a similar product: the Sphero SPRK+. It’s a programmable spherical robot that allows kids to learn how to code and have fun at the same time. Not only that, it’s also an incredibly fun piece of tech for kids to play with, and we’re sure the kiddos won’t be able to put it down once they get started, making it one of our favourite tech toys for the kids. Be prepared for whizzing robot balls around the house! Build, code and play with this interactive robot

Take hands-on STEM learning to the next level with Ubtech’s Jimu Robot MeeBot 2.0. Start off by building this cute little robot with snap-together parts. Then move on to the fun stuff by programming its LED lights and dance sequences, which leaves room for a whole lot of customisation.

Arts and crafts, with a side of tech

Imagine if you could make your drawings come to life – not in a sinister way like in the movies, but with a 3D pen that prints your creations as you’re designing them. 3D pens like the ones from 3Doodler are a good way to engage the kiddos’ creativity and gross motor skills, though it’s certainly not as easy as it looks! We love this tech toy for kids because it’s affordable and the possibilities of creating anything you want are endless. Plus, YouTube has plenty of tutorials and ideas that you can draw from, too.

Sketch and draw these Pixar characters

Does your young ‘un dream of being a Disney or Pixar animator in the future? If so, you’ll want to check out Osmo’s Super Studio! The little ones can not only draw their favourite animated characters, but use their creativity and imagination to animate their own Disney shows, too. Even if your kids aren’t the best at drawing, it’s a great tool to help them gain basic drawing skills. The best part? Osmo has different iterations of the Super Studio for your kiddo to pick out: from The Incredibles to Frozen II, Disney princesses and more! We wished we could’ve had this tech toy as kids… 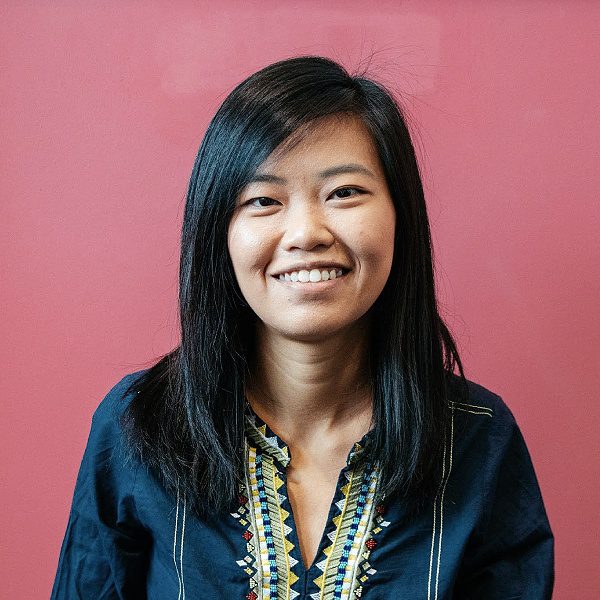 Game on with the best consoles for kids

Get started on these 30-day challenges