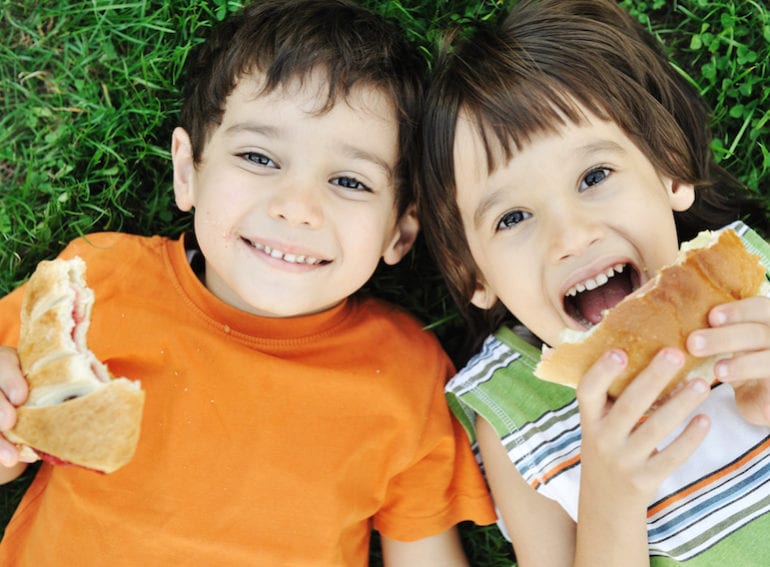 It's World Sandwich Day so we've been rounding up what we consider to be the very best sandwiches in Singapore, plus some fun facts as a side serving...

It’s World Sandwich Day, people, and if you’ve been out and about today you will have noticed queues around the block at every Subway the island over (it’s doing a one-for-one deal!). And while we were feeling way too time-crunched to join the queues, it did have us thinking more about the humble sandwich. As such we’ve rustled up not only some fun facts you never knew you wanted to know about sandwiches, but also put together our top five bready feasts from around the island…

1. The sandwich was named after John Montagu, the 4th Earl of Sandwich. He was a fairly unsavoury type (unlike the sandwich) and had rather a prolific gambling habit. So much so that he wouldn’t take a break whilst playing, so would instruct his servants to bring him large servings of meat in between two slices of bread. His cronies would follow suit and say “I’ll have the same as Sandwich!”, and thus the idea of meat encased in bread was forever more known as The Sandwich.

2. Guidelines for the perfect sandwich, according the US Department of Agriculture, suggest that there must be a minimum of 35% cooked meat and no more than 50% bread in order for a sandwich to officially be a, well, sandwich.

3. You couldn’t make this stuff up: Back in 2008 Iran decided to get into the Guinness Book of World Records by making the largest sandwich ever. Sadly – and we feel for them as this often happens when we’re trying to make dinner for the kiddos – the crowd got a little hungry and starting eating the spoils before it could be measured. Fail. 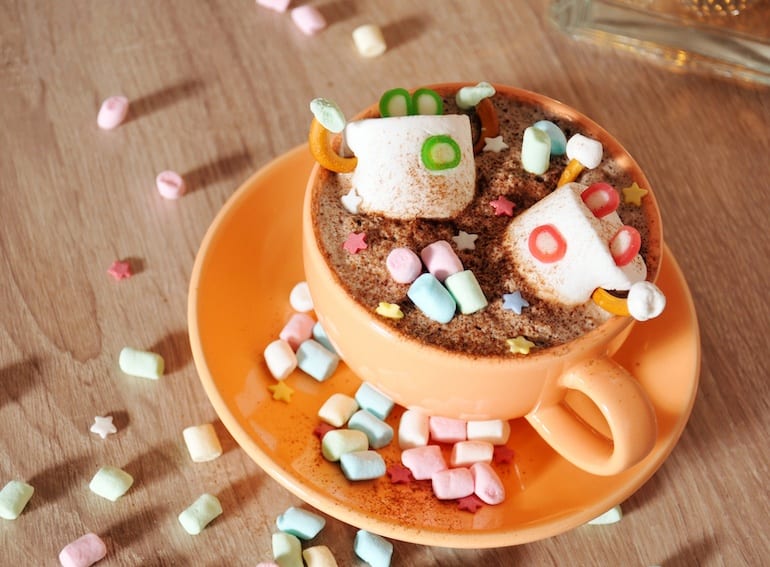 4. According to actual research, Newcastle University scholars claim that a bacon sandwich can CURE a hangover. You read it here folks. Here’s a guide to the best butchers in Singapore to order in a ready supply of the good stuff.

5. If you’re going to steal $100 million worth of diamonds, don’t bring a sandwich to the heist… In 2003 a man in Belguim broke into an unbreakable vault and fooled multiple layers of high-tech alarms and deterrents to nick his stash. He got caught after a partially eaten sarnie found near the crime scene lead back to him via DNA evidence. Unlucky.

1. We can’t think of a better way to start our day here at HoneyKids HQ than by dropping into Sarnies for a bacon and egg sarnie, washed down with a mum-sized mug of coffee.

2. Get the home cooled feels over at Park Bench Deli with this tried-and-tested comfort food fave: A Croque Madam comprising honey glazed ham, emmental cheese, bechamel sauce and fried egg on brioche, with a side order of tater tots – Sandwich heaven.

3. Swiss Bake are busy serving up a sandwich concept we’re well on board with thanks to its wholesomely delicious range of Kraftwiches. The roasted veg option is busting with flavour and about as close to veggie sandwich perfection as it gets.

4. The pulled pork sandwich from Meat Smith is one of THE main reasons we love working on Telok Ayer Street. Trying is believing…

5. Saigon Alley’s banh mi range is so good that you could easily convince yourself you’ve teleported to Ho Chi Min during your lunch break.

Ice pop recipes to make at home
Keep your lunchbox game strong with these ideas
Snack attack: feeding fussy kids on a plane
Our fave smoothie and juice bars around Singapore