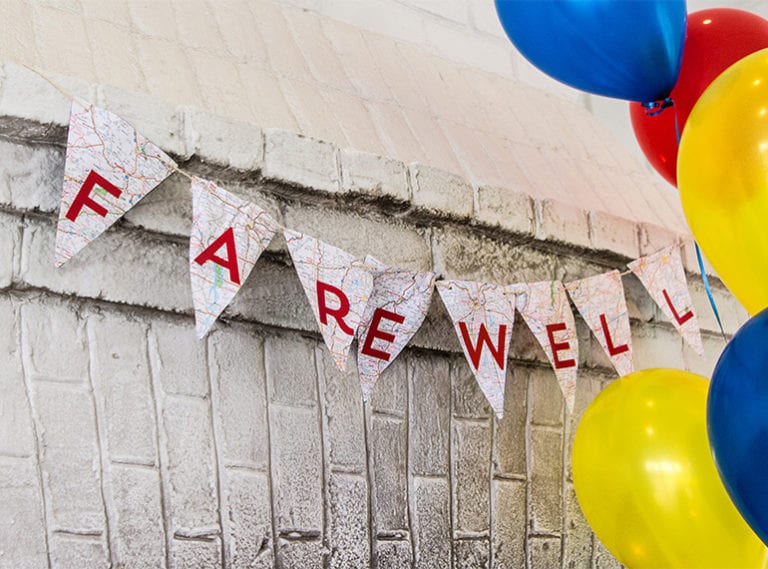 Leaving is hard; being left behind is even harder. Yep, welcome to the revolving friendship door that comes with the expat way of life...

As an expat who lived in Singapore for a decade, there were so many things to be thankful for. But uprooting your family to move to the other side of the globe can be a pretty tough gig. Early days are spent deciding between local or international school (the day of the expat package is mostly long gone), wondering whether to move into a condo, a house or something else, and trying to track down home comforts in the supermarkets of Singapore. But once all that settling-in noise has died down, you’re left with the realisation that you have no friends. Being a Billy No Mates, I think we can all agree, sucks. So next begins the challenge of setting up a friend network, trawling Facebook support groups for someone you feel a connection with, or simply stalking people around shopping malls (guilty). Thankfully, it’s pretty easy to pick up a friend here – but unfortunately with the transient nature of the expat life, it’s holding on to mates that becomes the challenge…

Expat friendships: the highs and lows

Starting a new life in tropical Singapore is pretty overwhelming to begin with, but once the friends start rolling in, life is full of sunshine (mostly). But while making friends here is fairly easy, finding a BFF is tough – that final F part is tricky with so many expats here on just a short stint. You finally find a fellow mum to share your parenting highs and lows, only for them to up sticks and leave five minutes later! It’s tiresome, and having lived in Singapore for nigh on 10 years myself, I lost more good friends than I can count. And let’s face it, as much as we all promise to speak every day via Skype etc, life gets in the way – maintaining regular contact doesn’t always pan out the way you promised it would. What you thought were lifelong friendships fizzle out with the tricky business of having half a world between you, leaving you more than a little desperate to find someone who isn’t going to uproot. It just wasn’t in the brochure that life could be so incredibly lonely in such a happy, sunny place…

My advice? Don’t give up on making friends – keep making new ones and even if they are just around for a short time. At least it guarantees there is a friendly face in a corner of the world for you to visit down the line. The highs DO outweigh the lows – fellow expats totally get how we feel because they feel the same. Friendships tend to be accelerated here: being in the same proverbial boat makes for fast but firm mates in the rapid-fire pace of Singapore.

The best bet of all? Don’t put all your eggs in one expat basket! Step away from the confines of the school playground when creating your friend pool, and get out and about and make some local friends who are less likely to leave at the drop of a hat. Plus your Singaporean buds always know where the secret best laksa joints are in town (and can order your kopi teh to save you being endlessly misunderstood!). Join adult workshops and classes (your local community centres will have lots going on), take part in team sports, or volunteer with local charities and organisations in a quest to not only make some fantastic friends, but also pick up new skills along the way. 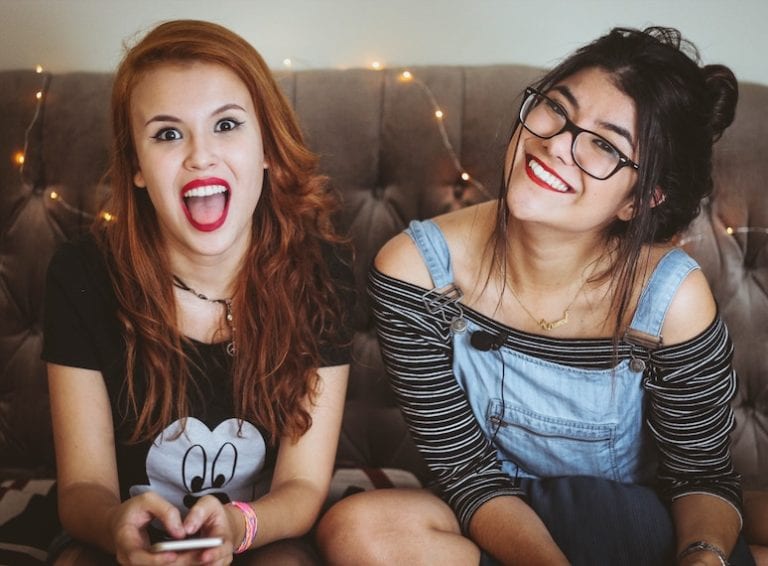 Are our teens ready for the big wide world?

What about the kids?

It’s tough as an adult having a merry-go-round of friendships, but it’s even tougher on the kids. When my eldest (who went to an international school) was around eight years old, he declared he wasn’t going to bother making friends anymore as they all left anyway. As a kid who thrives in one or two close friendships, rather than a team of casual mates, he has been the hardest hit over the years with the whole transient friendship thing.

My younger two both went to local school so have never had the turnover of chums that their big brother has had to deal with. I feel incredibly blessed that the middle and small humans have very consistent and very close friendships that I don’t have to worry about. As a result, they really embraced all that Singapore has to offer, and led a more traditional school life experience where their class lists stayed the same every year. Meanwhile, my eldest became quite blasé over the years about making friends, and hankers to go back to the UK where he can put down some roots with people who will be around to do awkward teenage stuff with him for the long haul.

Again, it helps to make friends who are more likely to be here for the long term, and if that’s not possible with your schooling pick, then joining sports teams, enrolling in local enrichment, art, drama or music classes, trying some volunteering for kids ops, or simply getting out into your nearest playground are all ways your kids can try and strike up new friendships. Our neighbourhood playground has the same set of kids running riot in the evenings, and my own kids have picked up plenty of mates that way – and some mummy friends for me, too!

I’ll let the great Irish poet William Butler Yeats have the final word on why we should never let our transient friendships in Singapore bring us down: “There are no strangers here; only friends you haven’t yet met.”

There’s always a gem of a mate just around the next corner. And, if all else fails, resort to that shopping mall stalking activity: it totally works.

I'm a Repat: why I relocated to Singapore twice

Cuddle up with a therapy animal!