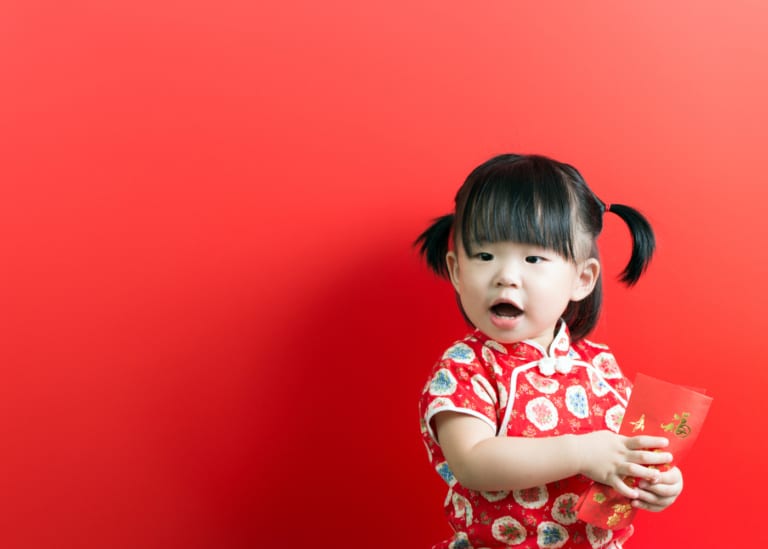 All the deets for those of you who have ever been baffled by a red packet...

If you’re new to Chinese New Year then you may not yet have encountered the ang pao: but you soon will! And once you do you will need to navigate the minefield of how much to give, who to give it to and how to avoid major red packet faux pas situations. If you’re on the receiving end, this is definitely something you should look forward to every Chinese New Year (in addition to shopping for cute cheongsams and deciding where to eat out for your reunion dinner this year). So whether you’re a CNY newbie or a seasoned giver wading into the red packet exchange, here’s a quick ang pao 101 for all things to do with red packet rules…

Ultimately, ang pao given is a sign of goodwill, so the amount you gift is totally up to you. It all depends on how close you are to the recipient, and nobody expects you to bust your bank balance trying to cram those red packets with cash you can’t afford to part with. The main thing is the gesture, not the amount. Generally ang pao cash amounts range from $2 to $100, but only ever give what you feel comfortable giving.

What’s the story with fours and eights?

Any figure that includes the number four is a big no-no: it’s traditionally associated with death and misfortune and so best avoided! Eight is always a good bet as it’s seen as a lucky number (it sounds like the Chinese word “fa”, which symbolises earning wealth), so often ang paos amounts are in denominations of eight. It’s also best to give in even numbers: the Chinese believe this to be auspicious, mostly because of the traditional saying “good things come in pairs”. So here’s the big red packet rules in a nutshell: no fours, eights are awesome and even numbers rule. Got it.

Is it a deal-breaker if you don’t use fresh notes?

In Chinese tradition, new things are always top of the requirement pile, which is why you’ll see everyone donning new threads and giving their homes a major spring clean just before the festivities. The same goes with red packet rules: when it comes to ang pao notes, the crisper and newer the better! Be prepared to queue though: the whole of Singapore will be lining up at the bank and ATM to get fresh notes! Bring snacks. 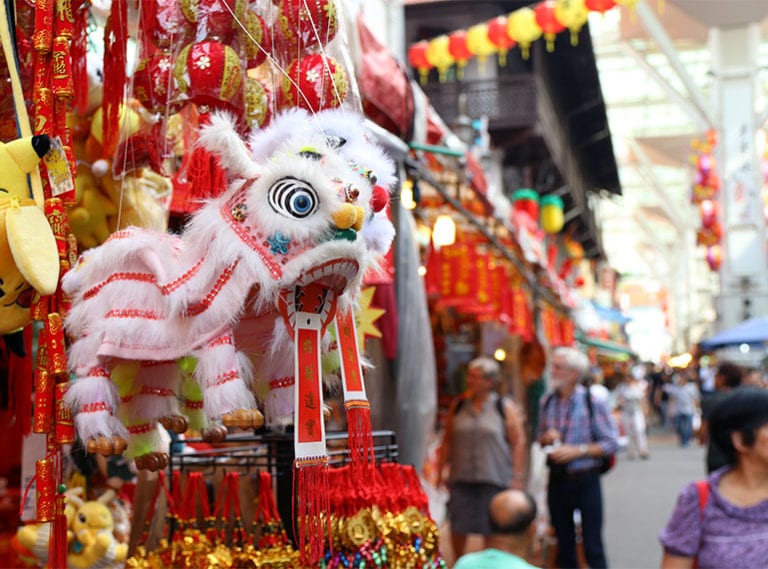 A photography trip to colourful Chinatown

So is CNY just one huge ang pao swap?

If you’re single then you’ve got a ‘get out of ang pao giving free’ card – traditionally it is married couples who gift red packets, and kids and unmarried peeps who receive them.

What about the friendly security guard downstairs, or the cleaning auntie?

Here’s the ultimate red packet rule: ang pao giving is first and foremost about goodwill, so you don’t have to go OTT. They’re usually handed out to singletons and kids, but there’s nothing stopping you from giving ang paos to anyone who deserves a little appreciation. So if you want to give a small cash gift to your helper, bus auntie or the kindly uncle who always holds the lift door open for you, go for it. Spread the love!

Give or receive red packets with both hands, and take note that it’s generally considered rude to tear into the ang pao in front of the giver (try explaining this to your excited kids when they are presented with their very first ang pao… sigh). And don’t forget to acknowledge the gift with your own well wishes – a simple “Xin Nian Kuai Le (Happy New Year)” or “Gong Xi Fa Cai” (wishing you an abundance of fortune) will do the job.

So now you know. No more getting into a pickle with your red packets!

Guide to the best weather for vacays around Asia