Do you feel comfortable breastfeeding in public?

Mum of two, Lindene Cleary takes a look at the challenges faced by breastfeeding mums in Singapore and asks: do we live in a breastfeeding-friendly city?

When local mum Cheryl Lee had her photo taken while breastfeeding her daughter on the MRT – without a nursing cover – not only did the image go viral, but it sparked a nation-wide debate that even got itself reported in the Straits Times: “I put my baby first so as long as she is comfortable and feeding well, I don’t really care what others think,” she said. Round of applause, Cheryl – we’re absolutely with you.

Ask a group of mums whether they find breastfeeding easy and whether Singapore is breastfeeding friendly, and you’ll no doubt receive responses ranging from “I’d rather run naked through Changi Airport than do that again,” to “it’s mostly fine,” to “easy peasy, I’m still breastfeeding my two-year-old.” All of these responses are entirely valid, and I applaud any woman who’s managed to continue breastfeeding for longer than 20 minutes. (If you need some encouragement, check out our 11 best support groups for new mums in Singapore.) It’s tough. It’s even tougher when it needs to be done in public, especially in the early weeks, and it’s downright stressful when the mum has to return to work (to help arm yourself with the necessities have a look at our baby feeding shopping list). So is Singapore breastfeeding friendly? Let’s discuss…

The first hurdle for a new breastfeeding mum is learning how to get a pint-sized human she’s only just met to happily procure milk from her nipples. Sounds simple. But without going into the details, there can be many challenges. Personally, I was impressed with the level of focus the hospital staff gave to helping me overcome any problems, and the 24/7 support I received. The range of support groups and businesses running classes and providing resources for when it’s time to brave the world outside the hospital walls is also fantastic. So, I’m happy to award a big tick to Singapore as a breastfeeding friendly nation in those precious first days of a new mum’s journey.

Once a mum feels comfortable that she and her baby have some kind of mutually agreeable breastfeeding arrangement in place, she might decide to venture out into the real world, which inevitably means holding up her end of the bargain in public. In a society that’s perceived as conservative (perhaps why you see more mums of many backgrounds using nursing covers here). This adds a whole new layer of challenges, none of which are helped by the inevitable nerves and self-consciousness felt by the mum those first few times she has to not just whip her boobs out, but ensure she does so productively (translation: a hungry baby is a screaming mess of a baby. A mum will do ANYTHING to avoid this scenario). 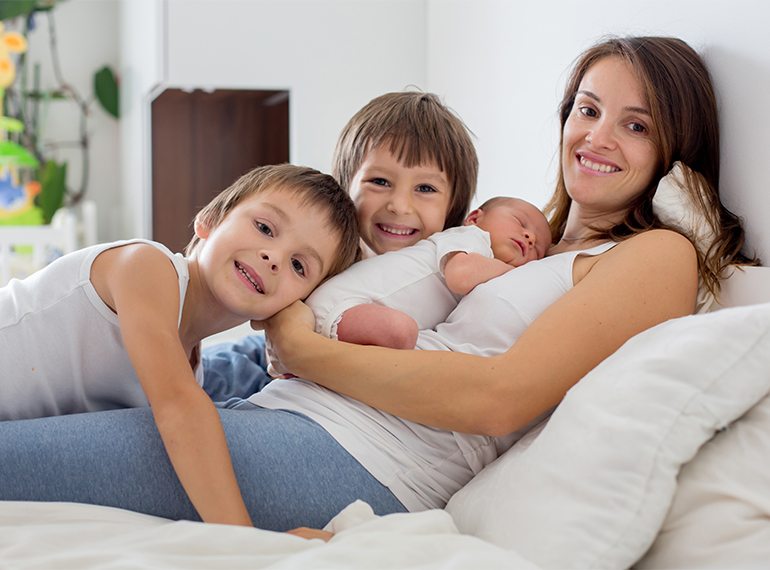 Some people in the community don’t bat an eyelid. Others might look twice but then get on with their day. Others believe it’s a travesty that anyone is allowed to do such a thing in public, and some still believe it’s actually illegal.

We’ve heard the stories of mums who have been chided for breastfeeding in restaurants – even when doing so discreetly. We’ve caught the stares; seen the looks of disapproval; heard the tut-tuts. Those who are against breastfeeding in public seem to ignore the fact that it is a natural and necessary part of human existence, and that they themselves probably remained alive by happily accepting breast milk when they were babies. I’d like to encourage these people to imagine stepping into a mum’s shoes for a moment, and ask whether perhaps, as a new mum, you might already have enough to contend with: the baby is wrestling with your nursing cover in a way that would make onlookers think you’re harbouring a drunk Chihuahua under your shirt. Your swollen, sore boob is on display for all the leering old and excitable young men of the world to see, while possibly squirting milk in their direction. You’re trying to eat your breastfeeding-friendly salad and drink your breastfeeding-friendly decaf coffee while the baby squawks like a confused bird, and really, you’d just like to be knocking back a G&T and an extra goddamn large pizza.

But you’re doing all of this because (a) breastfeeding is good for your baby, and (b) you can’t spend another entire day rotating between the couch and the nursery. You. Just. Can’t. So when you hear a woman at a table next to you mutter “oh, that’s just what we need,” (and yes, this happened to me) it takes all the resilience you can muster not to stab her thigh with your fork and orchestrate a head-on collision between your pram and her face.

If your response to this hypothetical but common scenario is something along the lines of “she can go to the nursing room,” that’s fine. She can indeed. If she doesn’t mind sitting in a cold, smelly cupboard. On a hard, stained couch. Deep in the bowels of a shopping mall, where broken trolleys go to die. To be fair, there are some quite lovely nursing rooms in Singapore, and many mums would much prefer to breastfeed within the comfort of their walls. Sometimes there just isn’t time to get there, the room is already in use, or there simply isn’t one within your vicinity.

When you have a screaming, hungry baby on your hands, you do what you have to do.

Personally, I’ve had mostly neutral and uneventful experiences of public breastfeeding in Singapore. Usually, these were when I treated breastfeeding the same way I treated something deemed ‘normal’, like pulling out a paperback to read, or scrolling through my phone. If I didn’t act nervous or awkward, most other people wouldn’t either. Of course, it depends on location – you might get a few more sideways glances at a cocktail bar than at a café in Tanglin Mall. Helpfully, a few local cafes have officially pledged themselves as ‘breastfeeding friends’ (or BFFs), offering a welcoming space and facilities for nursing mums. Of course, timing is a factor too – on weekdays, you’ll generally be among more empathetic fellow mums while on weekends you’ll have to contend with the shopping-hungry masses. Having said that, I’ve known mums who’ve happily and comfortably fed their little ones throughout the Raffles Sunday brunch.

The message here is this: it’s up to you.

Generally, Singapore is a place where you can breastfeed freely; but there’s plenty of room for improvement too. My advice to new breastfeeding mums in Singapore? Do what you can, and do what you’re comfortable with. Forget what other people think, because it’s entirely irrelevant. If you’re going back to work and want to continue breastfeeding, give it your best shot. Then don’t beat yourself up if and when you decide to stop. And if you see a fellow mum breastfeeding in public, while you may feel the urge to give her a knowing smile, don’t look twice. The sooner the entire community accepts breastfeeding as no different to – but dramatically more important than­ – eating a salted caramel cupcake, the better off all the mums and babies of Singapore will be.

Working mums: five facts to get rid of mother’s guilt