Our kids are well and truly digital citizens, but a really good book can save the day. We've got 10 must-read novels for teens that should hit the spot and might even become lifelong favourites. (Lit purists fear not, we’re keeping this list a Twilight-free zone!)

Who says Singapore teens aren’t reading? We just caught an eyeful of a scene that gives us all hope: a mum lunching in a Din Tai Fung, flanked by two bookworms – pop that on your list of places to read. One was flicking through a kindle, while the other was nose-deep in her paperback copy of The Perks of Being a Wallflower.  When the kiddos have well outgrown their favourite picture books and then the all-time classics of kids’ fiction, just give them a good story, kindle or physical copy (nothing beats having the book in your hands) and let them do the rest. Note: some of these books contain adult themes such as sex, sexual abuse, swearing and, the most adult theme of all, adults.  (But, isn’t this all part of well, coming of age?)

The Secret Diaries of Adrian Mole, Aged 13¾ by Sue Townsend
If your kid loves Diary of a Wimpy Kid, introduce them to Adrian Mole. Despite his tormented love life, his parents getting divorced, and being bullied, he’s still feeding his creativity by reading advanced literature like War and Peace (and Big and Bouncy) and sending poems to the BBC. The series follows Adrian’s misadventures all the way into his forties so there’s a book for every age group. A deadpan, laugh-out-loud black comedy, this is a book any (intellectual) soon-to-be teen is sure to appreciate.

Are You There, God? It’s Me, Margaret by Judi Bloom
This one is a unanimous favourite of the Honeykids mums (and every child of the 80s). Featuring anything and everything girls would have ever worried about including religion, getting a period, growing breasts and kissing boys, this is the must-read book for pre-teen girls. Judi just gets us.

Catcher in the Rye by J.D. Salinger
Ever had an existential crisis? Ever been in New York? Ever been an impulsive teen, mad as heck and ready to pop? This all-time classic follows Holden Caulfield on the wildest night anyone has ever had, navigating a city full of phonies and trying to make sense of society and his role in it.

Lucy and Linh by Alice Pung
Asian-Aussies represent! Published as Laurinda in 2014, Lucy and Linh unravels the dirty secrets of girls’ schools. Lucy Lam, a fourteen-year old Chinese-Vietnamese, has been catapulted into a posh school on a scholarship. Her conflict between changing herself to fit in and staying true to herself is super relatable, even if you’re not attending a hierarchised posh all-girls’ school.

The Curious Incident of the Dog in the Nighttime by Mark Haddon
Someone has killed the neighbour’s dog, Wellington, with a garden fork and Christopher Boone is on the case. Fifteen years old with Asperger’s and a lot to show for, he sets out into London, assembles clues in his ‘murder mystery novel’. But is there a deeper plot behind all this? Who really is to blame? 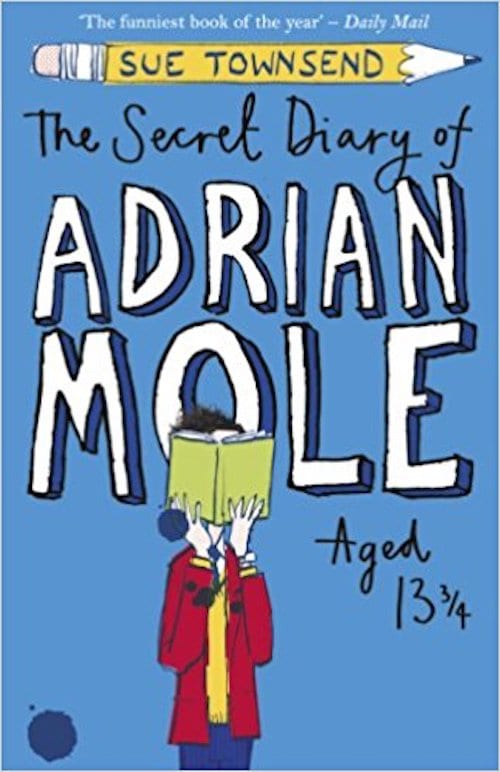 The Secret Diary of Adrian Mole is essential reading for every intellectual out there. 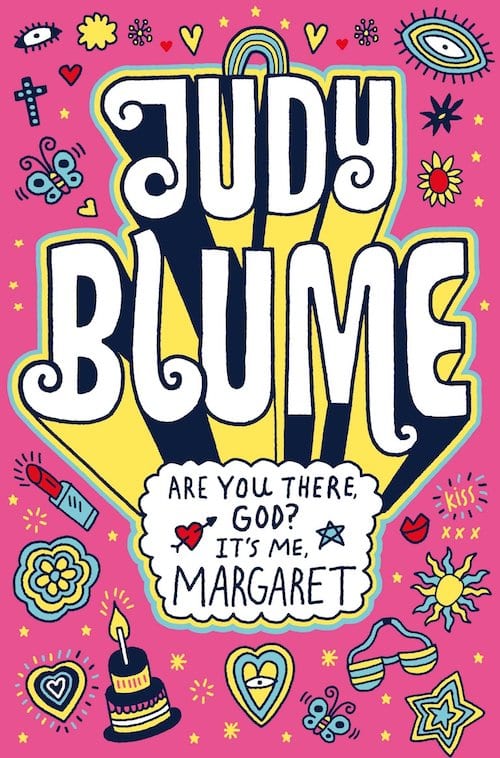 The guide book to puberty for every teenage girl. 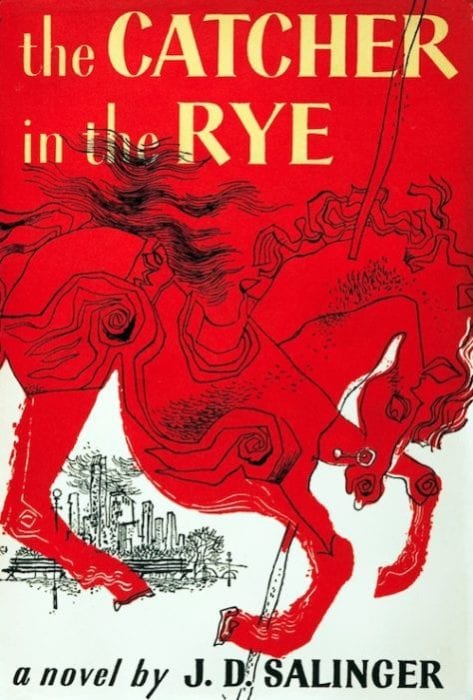 Live vicariously through the eyes of Holden Caulfield in The Catcher in the Rye. 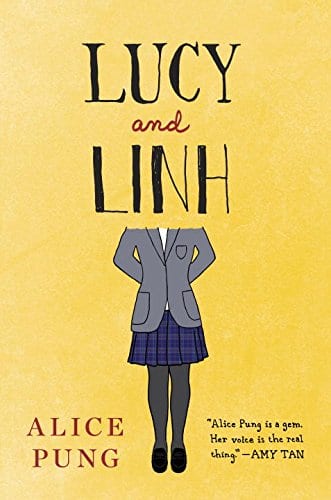 Lucy and Linh is like Mean Girls but set in a posh Australian all-girls' school. 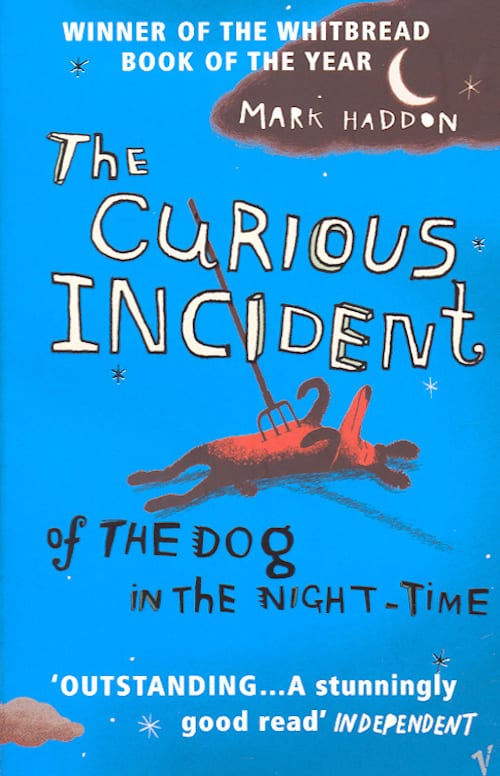 Sometimes, it takes an autistic savant and Christopher's on the case of The Curious Incident of the Dog in the Nighttime. 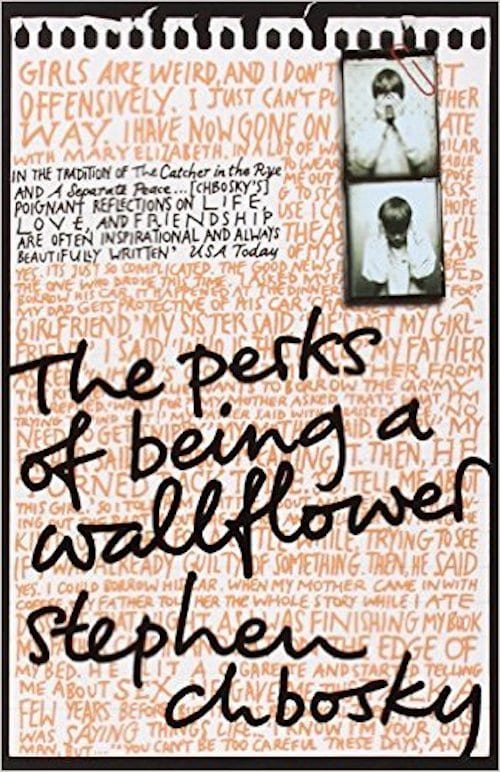 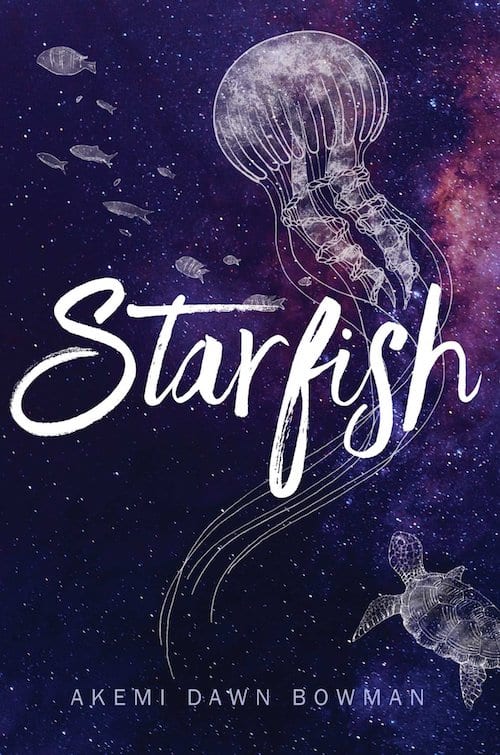 Read Starfish to find out if Kiko manages to escape her oppressive town and family and get into the school of her dreams. 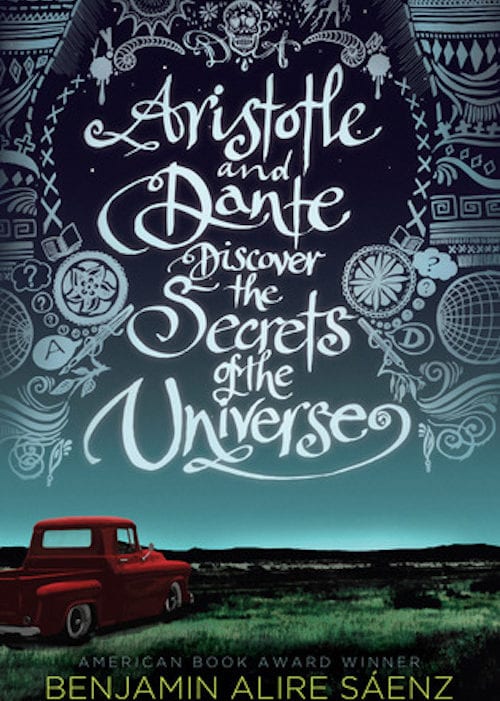 In this award-winning book, Aristotle and Dante Discover the Secrets of the Universe and a lot more about themselves. 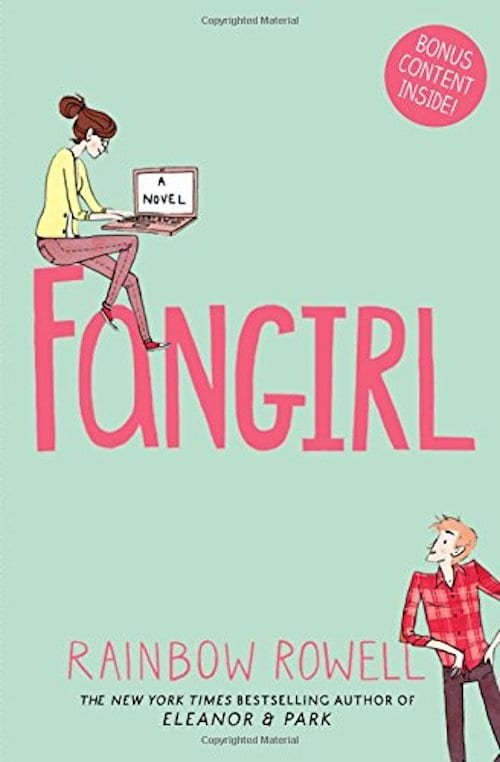 Being a Fangirl is nothing to be ashamed of and Cath's doing her best. 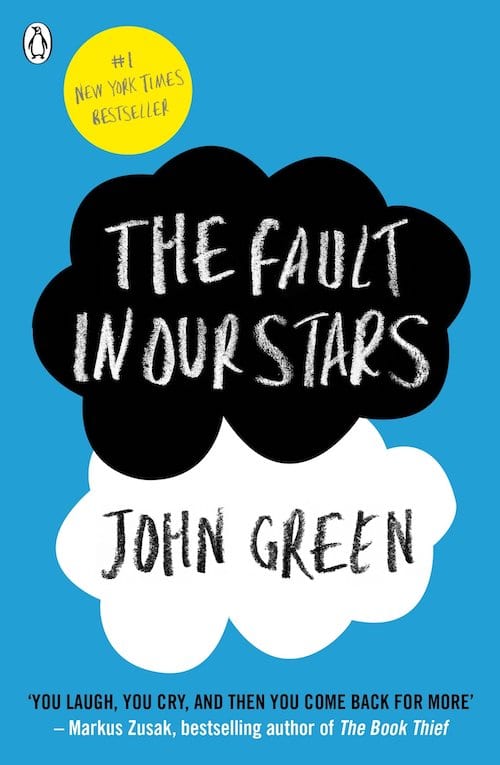 The Fault in Our Stars is the most romantic escape you could think of including the sign pointing the way out of the tunnel.

Perks of Being a Wallflower by Stephen Chbosky
We couldn’t leave out the very novel that inspired this story. One of the definitive coming-of-age novels, Charlie describes his existence as a wallflower through letters to a friend. That is, until he befriends two seniors, Patrick and Sam, and is dragged into life, with all its highs and lows “and in that moment, I swear we were infinite.” Starfish by Akemi Dawn Bowman
For a bi-racial teen artist living in America, acceptance is all one could ever ask for. But, when Kiko doesn’t get into the school of her dreams to escape from her stifling family and town, she is forced to confront the complexities of family, love and her identity. Maybe it’s time for her to stop doing things to make other people happy and just be herself. Beautifully written and wholly, heart-achingly realistic, this is the down-to-earth peace of mind every teen needs.

Aristotle and Dante Discover the Secrets of the Universe by Benjamin Alire Sáenz
To sum up in a sentence shorter than the title, this is an LGBT coming-of-age story. But it’s not as straightforward (get it?) as that. For Ari, being 15 is a kind of tragedy: good thing he has a friend to talk with about the secrets of the universe. Why can’t we have someone who really understands us that we can conspire and grow up with? Well, growing up is really all about finding yourself, so it’s a matter of looking for the one that needs to be found, they might even have been right beside you the whole time.

Fangirl by Rainbow Rowell
To every geek girl out there, this book was made for you. Internet fame doesn’t always translate to real-life popularity and Cath is finding that being in the spotlight online isn’t exactly the same IRL. Especially when she’s just been dumped by her twin, Wren. Fangirl is a nice cuppa for anyone just about to start college and do adult-y things like talk to people, eat in the cafeteria and actually try to be in a relationship with someone.

The Fault in our Stars by John Green
This tear-jerker turned major motion picture tells the love story of Hazel Grace and Augustus Waters. Its thought-provoking quotable roller coaster of emotions has made it an international fan favourite of rebuking the fear to live and love despite everything. Aside from some strong language and an incredibly pretentious male lead (can you fault him for wanting to pretend?), any teen will adore this.