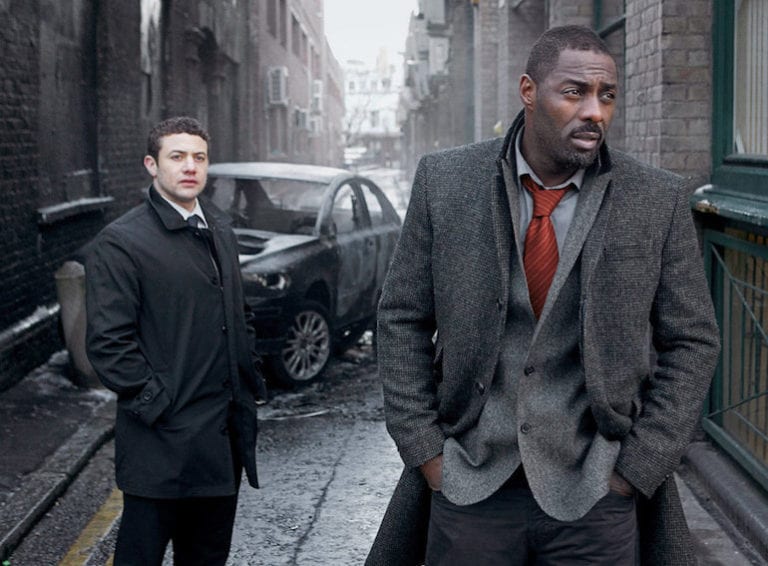 We've got ghosts, villains, bodyguards and stalkers in part four of our binge worthy TV guide...

Now the Xmas hullabaloo has all died down, the kids are back at school and the bank balances are feeling a bit empty, we’re spending our evenings with our feet up catching up on our favourite TV shows of the moment. We give you part four of the TV shows to binge watch in Singapore once the kids are in bed…

Who knew that stalkers came in such easy to look at packages? We’re only a couple of episodes into You, but we’re already massively hooked and really rather worried about where Joe (Penn Badgley) might be going with his out-of-hand crush on Beck (Elizabeth Lail). If you loved Dexter, then this will be right up your street: it has a similar ‘nice guy on the surface’ feel to it, and we’re pretty sure it’s going to get equally as dark.
Where to watch it: Netflix

Not to be confused with the cheese-fest Whitney and Kevin movie, this is one British thriller that had us on the edge of our seats the whole way through. Richard Madden (of Game of Thrones fame) as brooding Sergeant David Budd has been assigned as a personal bodyguard to a high profile politician. It’s not long before the clothes are off and the assassination plots are coming thick and fast… Madden won ‘best actor in a TV drama’ at the recent Golden Globes for his gritty portrayal of broody Budd in this action-packed series: a worthy win. Thought of the day: Could Robb Stark be the next James Bond?
Where to watch it: Netflix The Haunting of Hill House

Following the Crain family ‘then’ and ‘now’, this clever show is not all about the scares, but is one of the best family dramas we’ve seen in an age. Squabbling siblings, addiction, depression, failed love lives and fierce loyalty: the Crain crew has it all. Also, we’re not sure there’s ever been a scarier character in the history of the horror genre than Bent Neck Lady! If you make it to episode five, all will be revealed on that particular creepy gem. You’ve been warned. Fun fact: look out for Elliot (Henry Thomas) from E.T. all grown up!
Where to watch it: Netflix

Idris Elba stars as a London-based detective with rough (but oh-so-appealing) edges in Luther, and with season five having just aired, it’s been keeping us on the edge of our seats all week. We REALLY need there to be a season six, and that was NOT the end of this awesome crime-battling series. If you’re a fan of thrillers then is definitely one for you. DCI John Luther (Elba) is charged with tracking down serial killers around East London (warning: you may never get into a cab or on a bus again), and the series follows both his professional and slightly shady personal life. Luther also has one of the best TV villains ever in Alice Morgan (Ruth Wilson): she’s pure mean but we can’t help but love her. Warning: have plenty of tissues at the ready for the finale of season three. We’ll say no more.
Where to watch it: Netflix (seasons one to four) or BBC Player via Starhub (season five)

This drama is about one man, David Collins (Lee Ingleby) picking himself up and starting again in the face of almost insurmountable odds after being accused and committed for a crime he swears he didn’t commit. A crime he served seven years for in a high security prison! Even after finally being cleared the community treat him as a monster, but despite the odds David finds love and inspiration in the most surprising of places. Fun fact: This is the second of our picks starring Hermione Norris of Cold Feet fame (pictured above): she’s also in season five of Luther.
Where to watch it: BBC First (channel 522) or BBC Player both via StarHub