When a school says that its IB programme builds student agency, what do they actually mean? We got the experts at GIIS to explain it all…

You’ve probably heard the phrase “student agency” when researching the ins and outs of the International Baccalaureate (IB) programme. But what does it mean for a student to have “agency”, and why is it lauded as a good thing for children?

In this article, we asked the educators from Global Indian International School (GIIS) to explain what agency means (in parent-friendly terms), why we should encourage it in children, and how GIIS builds this through their IB Primary Years Programme (PYP).

First up, what is “student agency”?

Student agency occurs when a student is given an active part to play in their education. He or she is given a voice and choice in deciding how they want to learn, which is usually driven by their interests. For example: within the same classroom, each student may choose to achieve the learning goals of a lesson through different activities. Some may prefer a writing assignment, while others may prefer creating presentations, or even hands-on projects. In short, student agency is about allowing students to learn through methods and activities that are meaningful and relevant to them. How does the IB PYP develop student agency?

Learning is dynamic and led by the student in the IB PYP. It’s the student who decides how to approach the topic in a way they find exciting and engaging – whether to perform role play to get into the characters being discussed, or to write a poem about the concept in discussion, or to collaborate with their peers through research and present their findings to the class. This is different from how lessons are conducted in a traditional classroom, where subjects are predetermined and often presented to students by a teacher along with a list of objectives.

What are the benefits of letting students decide how they want to learn?

Students tend to be more engaged throughout the process and are more invested in the outcome if they’re given a voice in the decision-making. At GIIS, we believe that a student with agency is a motivated student. Our IB PYP students take ownership of learning – they’re hands-on explorers, builders, and designers who are involved in every facet of a topic, from conception to conclusion. This gives them the flexibility to take a different approach in exploring a topic or going in-depth to understand more. How does GIIS develop student agency in their IB PYP programme?

At GIIS, the IB PYP is offered to primary students from Grades 1 to 5 (ages six to 11). It’s a student-centered programme that encourages participants to apply the skills they learn in the classroom to real-world scenarios. The PYP framework is also transdisciplinary, meaning students combine knowledge from multiple subjects to achieve current goals.

An example of how students display agency at GIIS is when students in a PYP class discussed the design cycle during a unit of inquiry (UoI). Instead of simply memorising the names and achievements of famous inventors, they chose to role-play as inventors themselves. They collaborated in groups to conceive ideas and test theories, performed trial runs and learned about the patent process. They built working prototypes and then shared their creations via a school exhibition. Throughout the entire process, they drew from their knowledge of history, engineering, mathematics, public speaking, and more. Another telling example of how student agency encourages students to not just take ownership, but positive action is when students at GIIS noticed how their school janitors were being called into the classrooms to perform simple clean-up duties. Having recently completed a Unit of Inquiry on community workers, the students decided to take responsibility for their own classroom neatness and organisation. As a result, they began cleaning up after themselves and each other – clearing up paper waste and wiping small spills by themselves. Students not only showed empathy toward others, but they showed ownership, trustworthiness and kindness as well. Additionally, they improved their skills in cleaning, organising, and learned how to work as a team to achieve a common goal.

Thank you for the insights, GIIS!

If you’d like to learn more about GIIS’ IB PYP programme and how it develops student agency, get in touch with their admissions team or book a school tour!

This post is in partnership with Global Indian International School 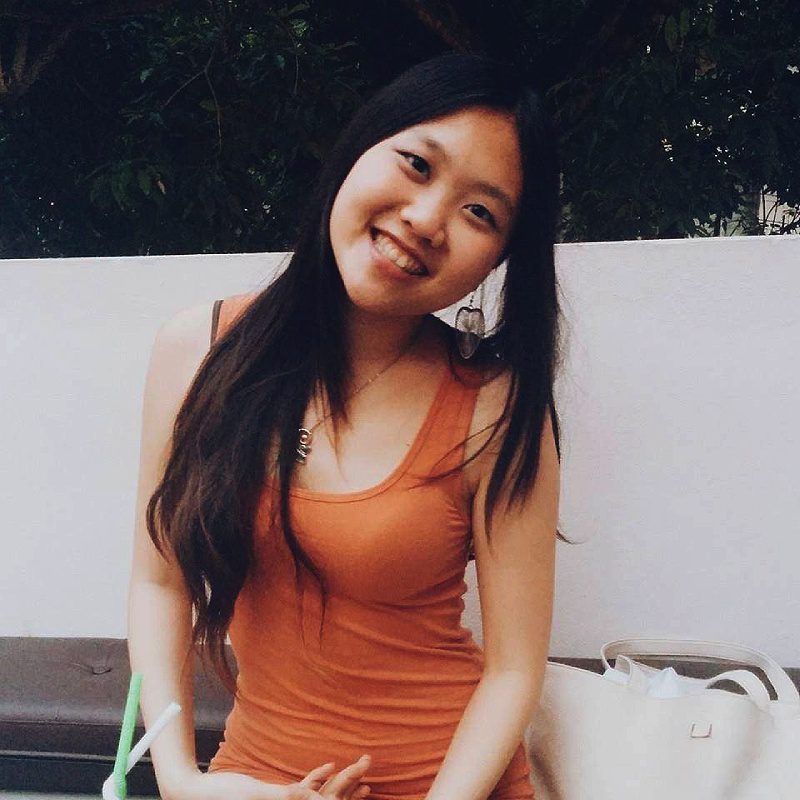