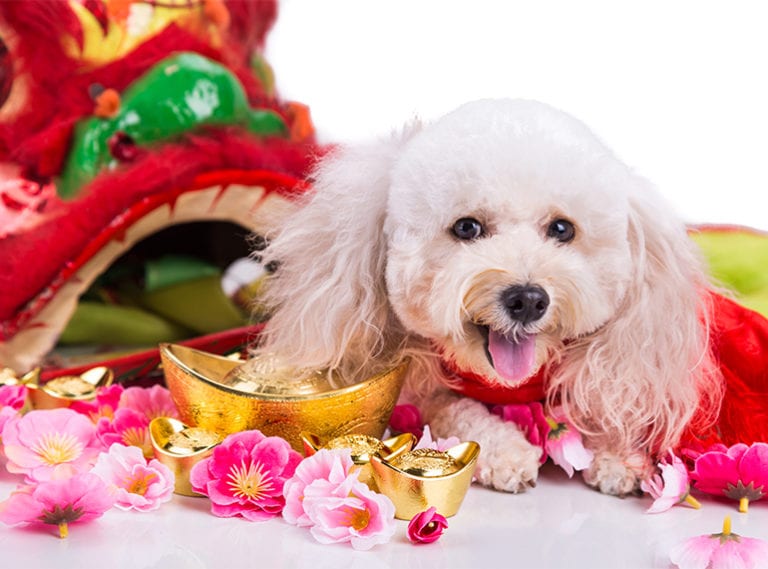 We know that dogs like to snooze, chase their tails and sniff things they shouldn't, but what about the cool facts we never knew about our pooch?

With all the colour and fun of Chinese New Year just around the corner, we’ve been turning our mind not only to where to buy the prettiest cheongsams and lining up CNY events for the kiddos, but also thinking about the Chinese Zodiac sign the coming year is all about. Yep: man’s best friend – the dog. We know where to pat them at a pet cafe, and we also know where to take our dogs for a family day out, but how much do we really know about our furry companions? We’ve sniffed out the 10 fun facts you never knew about Fido in honour of the Year of the Dog… 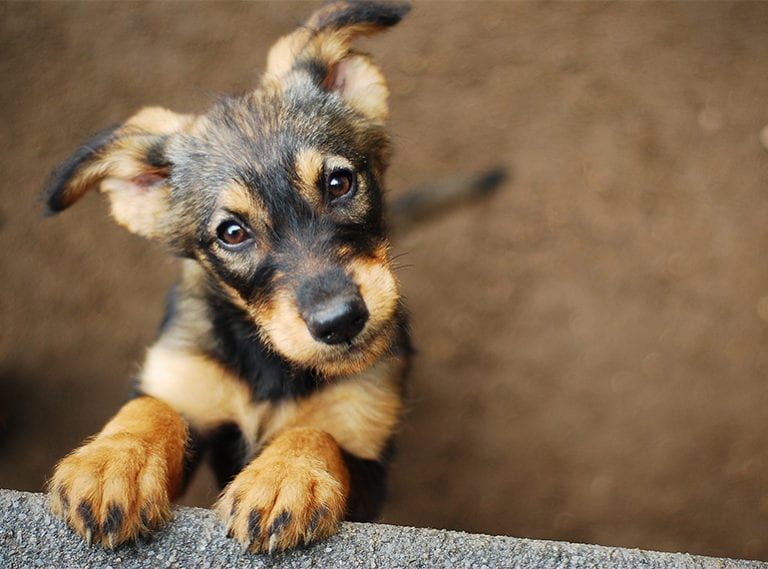 Where to celebrate Chinese New Year 2020 with kids

Inspire your kids to donate their time