Feeling and being sick is never fun. Here, one mum explains her experience and offers some tips.

My first pregnancy was textbook: slight nausea for 12 weeks (spent desperately trying not to throw up in a bin at work and give the game away) and then the rest eating whatever I wanted, whenever I wanted. Cupcakes for breakfast? No problem. Buffet high-tea feast for my baby shower? Absolutely. Fast forward five years and being pregnant in Singapore wasn’t quite such a picnic. The sickness set in as I was peeing on the stick… and never went away. For nine months to be precise, due to hyperemesis gravidarum (HG), a condition that is as miserable to suffer as it is to spell. Thanks to Kate Middleton, one of the most famous HG sufferers, this condition has finally made its way into the public arena. But still people largely remain unaware that while 80 per cent of pregnant women suffer from morning sickness or nausea, up to two per cent end up with full-blown HG. So what exactly is this condition, and what can you do to survive it if you’re diagnosed?

Not to be confused with morning sickness, hyperemesis gravidarum is a pregnancy complication that causes women to suffer from severe nausea and vomiting, to the point that weight loss and dehydration can become an issue. If you’re vomiting consistently beyond the first trimester, please see your doctor!

In my case, I literally lay on the bathroom floor for my entire pregnancy, and the only thing I can compare it to is the worst hangover of my life times one million and multiplied by nine months. I had never been skinnier (I dropped eight kilos during the pregnancy!), and what I could tolerate eating hardly ever stayed down. People were super sympathetic… at first. But then my constant misery got boring for even the most ardent of supporters. By month five I was on my own on that bathroom floor and even my five-year-old had abandoned keeping me company (he had worked out that there was not much parenting I could do with my head down the toilet, so he basically binged on kids’ TV programmes and toast).

I tried medication and did my best to avoid going to hospital to be re-hydrated via IV. The medication didn’t work, but thankfully I never had to be admitted to hospital. FINALLY, after the longest nine months in the history of man, my perfect tiny little girl arrived – which is the only real cure.

HG is absolutely a condition you wouldn’t wish on your worst enemy, much less yourself. But four years later I went and did it again… With baby number three, the HG was just as severe but lasted for four months rather than nine. My baby boy was born twice the size of his sister, and clearly nicely fattened from the masses of food I was able to eat once the HG cloud had lifted.

Disclaimer: most of these were suggested to me during the throes of HG. Some worked temporarily, some worked not at all, but every time someone suggested I eat a ginger biscuit I literally wanted to whack that person with a large packet of said biscuits. Rage is clearly a by-product of HG…

1. Most important of all is to stay hydrated. Try to keep sipping a little bit at a time. I am adamant sucking lemon ice pops kept me out of hospital so do take your fluids in frozen form if that makes it easier. Also have a go at sucking on a lemon wedge when the waves of nausea hit. 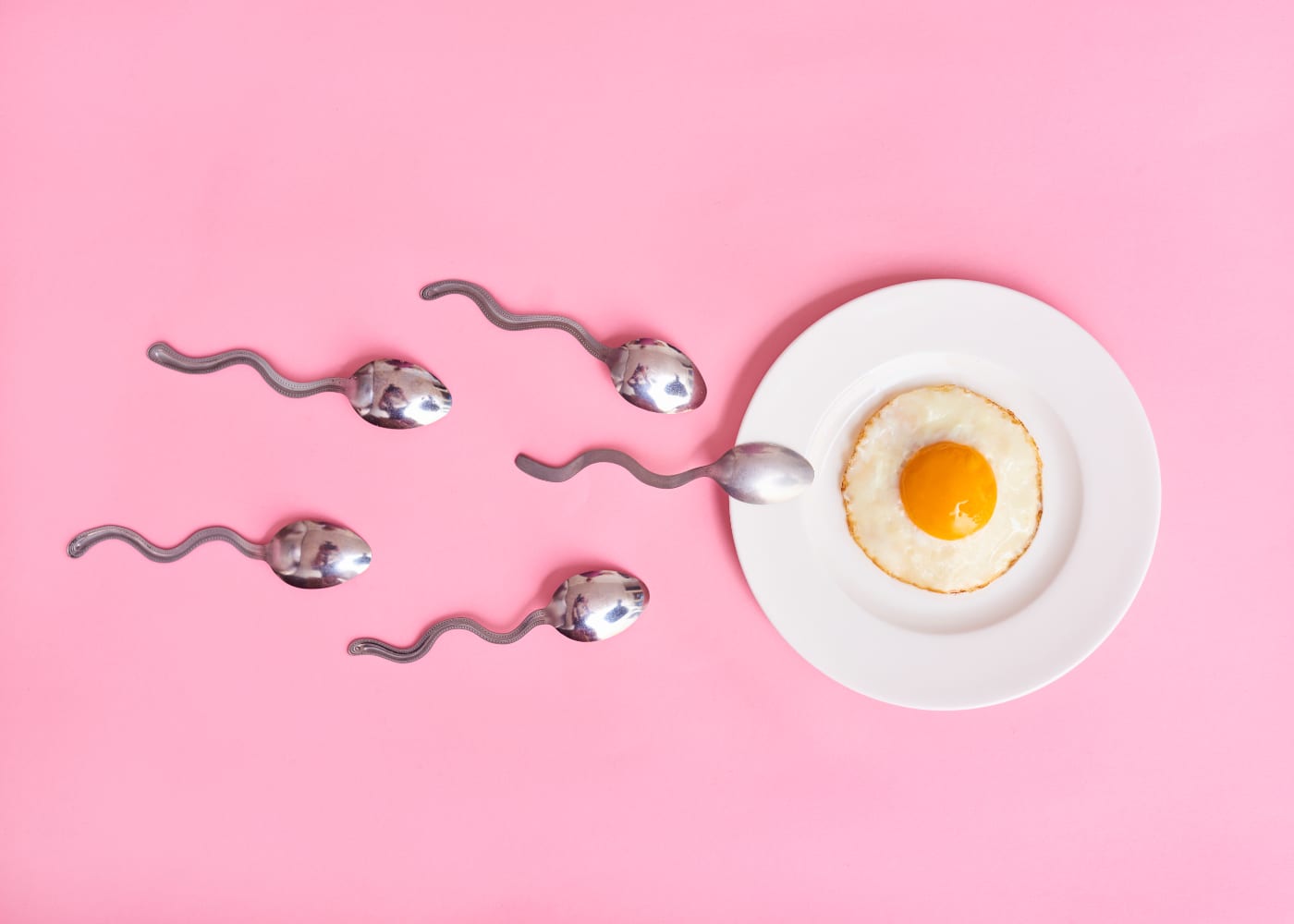 10 perks of being pregnant

2. It seems an impossible task when you are battling constant nausea, but eating frequently will help keep blood sugars stable. Eat what you can, when you can.

3. Ginger. This really can work and getting imaginative with how you use it *might* take your mind off your queasiness. Try ginger smoothies, ginger ale, ginger tea, ginger sweets or, yep, ginger biscuits.

4. Whip up a homemade tonic that works at neutralising a sour stomach: combine one tablespoon of raw apple cider vinegar and one quart of water, add the juice of two lemons and one tablespoon of honey. Mix and drink throughout the day.

5. The humble potato may just come to your rescue: they help absorb excess stomach acid.

6. Taking probiotics can help lower inflammation in the gut, which in turn helps that over-burdened pregnant liver to work more efficiently too. Head to your local health food shop or speak to a nutritionist about the best way to get probiotics into your diet.

7. Don’t suffer in silence. Please do visit a doctor for advice if you think you may be suffering from this condition (you will KNOW pretty early on that your nausea isn’t quite run-of-the-mill morning sickness). Hyperemesis gravidarum should never be dismissed by *unhelpful people* as you being a drama queen. This is a serious pregnancy condition that should never be taken lightly. But you WILL survive it… and you may even do it all over again. And, if you’re Kate, again and again.

The best strollers and baby prams for Singapore life