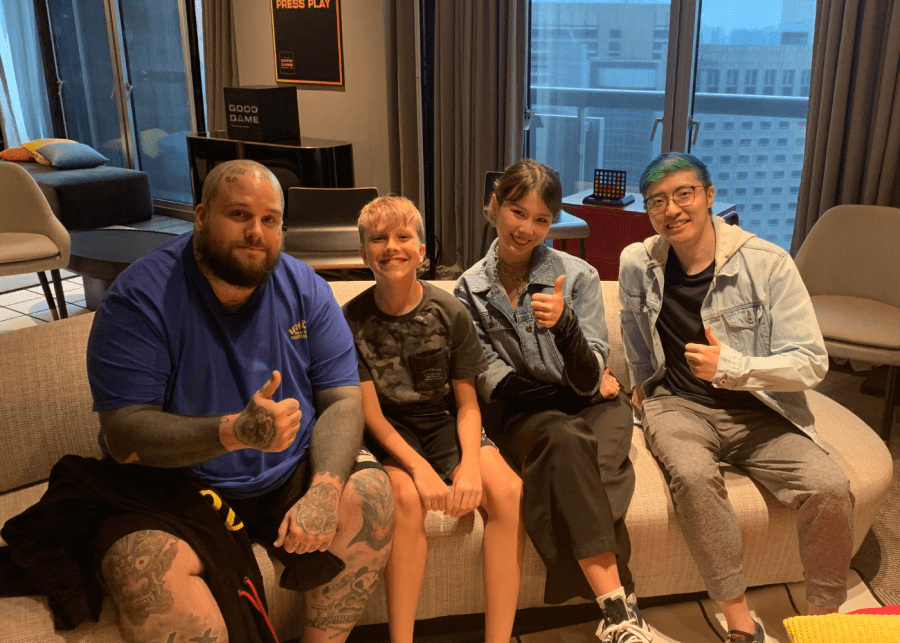 Online gaming and streaming are all the rage with many tweens and teens but can be a mystery (and a worry) for us parents. What do we need to know about this virtual world? We decided to gain some insight from these pro gamers...

My son loves screen time, like most of his eleven-year-old friends. He especially loves playing games like Fortnite and Minecraft, and while I try to keep up, we seem to continue to have the same conversations over again about the risks of being online with strangers and how to keep him safe – and when to switch off! So when I heard that some talented professional online gamers and streamers were coming to Singapore to compete in the first edition of the competitive show ‘Good Game Asia’, I jumped at the chance to meet them, and my son was super keen to come along too!

Not only was he going to get the chance to meet some of his favourite influencers IRL, but he was also going to get to interview them. I was also hoping to get their take on some of the more serious and dangerous aspects of their chosen professions. In the hot seat were veteran online streamer PandaTV, e-sports announcer/shoutcaster Hades, and singer-turned-streamer Estelle Fly. We talked all things gaming, streaming and gaining followers (my son’s question!), as well as online safety, privacy and dealing with internet trolls. Their responses were both enlightening and scary. My son wanted to know if gaming is really as bad for you as I told him it is.. and the answers surprised us both!

ONLINE GAMING: IS IT REALLY THAT BAD?

1. First up, who are Hades, EstelleFly and PandaTV, and how did they become pros at online gaming?

PandaTV is the veteran of the group, with more than 13,000 hours of streaming (and 28 million views!) under his belt. He has a passion for online gaming, and just wants to share that with the world, and make a living from it! Hades describes himself as a shoutcaster, which is like a commentator for e-sports and a coach for other gamers across South East Asia.

EstelleFly may look familiar if you are a fan of the Japanese idol group Sea*A – she’s originally a musician and actor. The pandemic was the perfect time for her to dabble in gaming and streaming, and she has a penchant for horror games. “I always wanted to game, and my mum wouldn’t let me, so the moment I grew up and got my first paycheck, I bought a Playstation 3! That was my present to myself.” It’s nice to know that even pro gamers have mothers who are apprehensive about this online world!

2. How much effort is it to be a streamer/online gamer full time?

It turns out there is more to it than just playing games. Live streams are one thing, but there is also content curation, editing, and many long hours invested in streaming. PandaTV tells us about a friend who has a family and children, a regular full-time job, and a full-time streaming channel. “I find him very inspiring as he is a very hardworking person, and he is in it because he loves it. It’s a very different mindset to be in it because you love it – there is a lot of money in content creation these days, and some people start doing it for the wrong reasons. You have to really enjoy it. When I first started ten years ago, no one was making money; streaming our games was just a thing we did.”

3. Is gaming and too much screen time actually that bad for you? Short answer – yes!

If you have ever held down an office job, you know that long hours in front of a computer can affect your eyesight, posture, and often leads to back and neck problems. Turns out that gaming is exactly the same. My boy was not too happy to hear this; however, he did take on board that there are physical risks involved with spending too much time sitting down! “You’ve got to get up and stretch and sit up straight. Also, try to avoid being a wrist gamer. Try and have your forearms flat on the desk, and get a monitor with built-in blue light protection.”

4. How do the pros deal with internet trolls, and does it affect their mental health?

The reality of gaming online is that strangers are involved. Even locking down your kids’ devices and doing all you can to keep dangers at bay, communicating and preparing kids for what they may encounter is important in ensuring they can come to you if they meet with unsavoury situations. Ultimately, being an online personality is putting yourself out there for commentary, both good and bad.

Hades agrees and has been on both ends of the feedback spectrum. “It takes a lot of confidence in yourself. I think you need to allow yourself to feel the pain (of negative comments) for a while, but then learn to block it out afterwards. It’s also important to surround yourself with people you know that make you feel good. Don’t surround yourself with people that make you feel bad because that happens! It’s not good for you, and it’s not healthy.” EstelleFly agrees that some gaming environments can have “a lot of angry people” and that it’s natural to get upset in competitive games when things aren’t going your way. “You can always start a new game – just remember to have fun!”.

PandaTV has had more sinister experiences. “People saying mean things every single day for many hours a day is going to affect you, right?” says PandaTV. The scary part is that some internet trolls can take things too far and try to move beyond the keyboard. “If it’s to the point where it is affecting your life, go to the police and the authorities and deal with it the proper way. Open up and talk if you’re not doing okay – I think it’s super important to talk about it and get help.”.

5. How do we keep kids safe online?

Hearing from the pros about their scary experiences was really eye-opening as a parent. To hear first-hand the extreme lengths that some people will go to and some of the nasty things that are said made me want to never let my son game online again! But that isn’t practical in the longer term. If you choose to allow your tweens or teens to access online games, anonymity is an important factor in keeping them safe online, such as not having their real names or photos in their online handles. Never leave them alone with a device, so you can monitor their behaviour, and they can reach out to you immediately if needed. Learning about the games and playing them yourself will also help you to spot potential dangers – and give you something to connect with your kid!

6. How do you make a career out of streaming?

My son has grand ambitions of a career in an online field, and he was keen to find out from the pros how they grew their platforms and made some money. The best advice the team offered to him was to follow his passions and do it for the right reasons when he is older. And to have a fallback plan (phew!). PandaTV went to university to study finance, and although the suit-and-tie lifestyle wasn’t for him, he was able to earn an income in a stable career while building his online presence. The keys to success seem to be authenticity, creativity, and just loving what you do, with a healthy dose of luck and an investment of a lot of time and energy. There was no magic button for getting followers (that they shared with us at least), and none of the crew seemed to be focused on that, which was surprising! It was more about improving their skills in their chosen games and content creation.

What’s your take on gaming for kids – yay or nay? DM us and let us know! 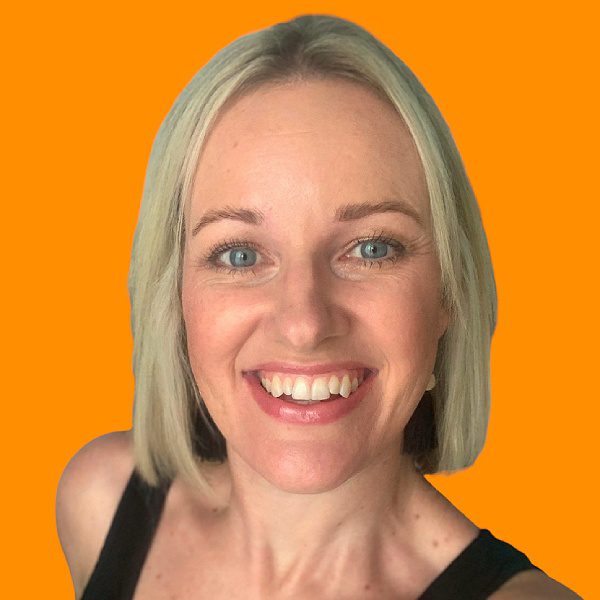 HoneyKids Tries: A day at SAM at TPD