As we watch Singapore reopen and expats leave to reunite with their families, there's still a large population that's left behind - the domestic helpers living abroad.

We’ve all passed around stories recently of families who went through difficult journeys to travel home during the pandemic. Most of them had somewhat similar narratives: something along the lines of having to spend a fortune on first-class flights and quarantine hotels. Although the costs and hassles of travelling during a pandemic are a nightmare, those who are able to do it are lucky to be able to go home at all. Why? Because there are many others who cannot afford this luxury. The are many who are unable to leave Singapore at all, and due to this geographical confinement, they haven’t been able to see their families in almost two years. I’m of course talking about the women who live under the same roof as us; the often under-appreciated domestic helpers in Singapore. Here, they share their stories…

Jen, at the age of 47, has been many things: a waitress, a university dropout, a domestic helper, and a mum of two. 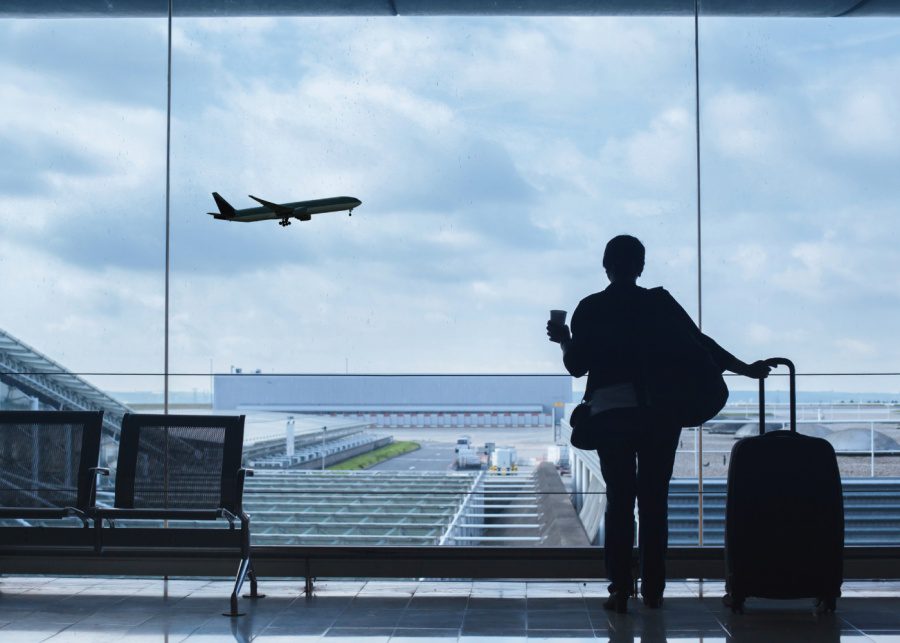 Her children are the most important thing to her. So when job opportunities ran dry in the Philippines around the time her kids started school, Jen turned to the overseas job market. She decided to take on the role of a domestic helper abroad and chose Singapore – a well-worn path thousands of Filipinos tread each year – as her destination. Being a foreign domestic helper in Singapore has long been seen as a high paying gig for women like Jen. For them, the mere hundreds of dollars earned each month in Singapore stretch much further at home in places like the Philippines, Myanmar, and Indonesia.

Jen’s 15-year toil abroad was the only reason why she could afford to send both her children to school. She also buys them books, clothes, and food. Sometimes, she even sends them gifts and care packages. These items were part of a trade-off many Filipino children know well – the material benefits acquired for the price of an absent parent. As with every foreign domestic helper, Jen looks forward to her yearly two-week vacation, when she gets to fly home and see her kids. However, as Covid variants spell a new chapter for the pandemic, the hope of travelling home slowly slips away.

Before the pandemic, going home was always easy. Nowadays, it entails a lengthy process and thousands of dollars that all come out of the employers’ pocket. Not to mention, the limited number of entry approvals means many helpers might not be able to return. As such, most of them choose to stay.

“It’s hard not being able to see my kids. But going home right now is risky. And they all rely on the money I send home every month” Jen said, in a husky voice that in another life could have landed her a job as a singer. She was speaking in the kitchen, on a rainy afternoon, as she whisked up some food for the nine-month-old baby she’s been looking after.

“I enjoy working with kids. Things like reading books, taking them to school, and putting them to bed make me miss my sons a bit less” she said as she looks away, her eyes glistening with tears.

When Jen left home back in 2008, she clutched her children at the departure gate to say goodbye. 13 years later, her kids have grown up in her absence. She still phones them a few times a week when it’s late at night. And if they’re sick, she stays with them on the phone until they go to bed. But just like that, time and missed memories have passed. Another domestic helper in Singapore shared with me her struggles. She laughed through her tears as she recalled the past two years which have been “particularly hard. Although my kids are older, I’ve missed key milestones like my daughter’s birthday. I organised it all, and my family zoomed me in, which I’m grateful for. However, it’s not the same as being there”.

As somebody who attended a loved one’s funeral over a video call, I know the waves of chaos and emotions one has to go through during these live streams. However, this is a reality for many domestic workers abroad. They miss out on most of their kids’ lives.

Here’s to hoping that soon, our domestic helpers will get to reunite with their families

I can’t help but think about these courageous women who are battling homesickness with such strength and resilience. They’ve gone through hell and back in order to support their families. And yet, as Jen reveals through the cracks of fatigue and isolation, she says, “nothing could fully prepare me for the loneliness of life abroad“.

We can’t all afford to fly our helpers home to their families, nor can we fill the gaps of their children. But we can try to make their lives a little easier, and show our appreciation for everything they do…

Visa guide: How to bring your helper on holiday