Would you send your child to a single sex school? Or are you co-ed all the way?

As if choosing a school is not hard enough, one factor that came up recently in a discussion in the office (it’s how all our best stories are born), was the single sex vs co-ed debate. It seems to be a talking point that everyone has wildly differing opinions on. Here’s what the HoneyKids and Honeycombers’ teams have to say on the matter…

Yay! Look how I turned out (kidding)… Jokes aside, it’s definitely a yes from me. Attending a single sex school moulded me into a more confident and eloquent young woman for sure. I actually used to be a shy girl back in primary school, but secondary school changed all that for me and I put not having boys there to take over as a big factor of why it worked so well for me.

Big NO for single sex education from me. If we want children to feel equal in society and to be able to equip themselves with dealing with all genders, then co-ed is the way to go. Single sex schools, in my opinion, increases sexism and impairs the development of interpersonal skills. It’s a very outdated system which was brought in a million years ago probably to originally address religious beliefs or the opinion that ‘genders learn differently’. I personally feel single sex schools breed inequality. 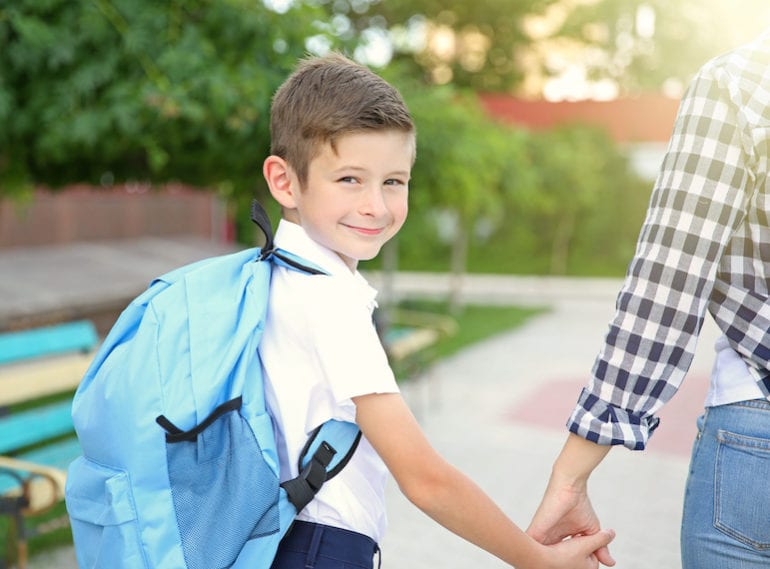 I actually have my older daughter in a girls’ school already, and there are yays and nays for how it’s panning out.

Verdict: Still yay for now. The jury is still out. Come back to me in a year or two.

I’m still glad I went through co-ed schooling, and had guys I counted as my best friends growing up. And this might say more about hormonal young adult behaviour, but more often than not, the people I know who went to single-sex schools are the ones who went CRAZY when they finally had full-time exposure to the opposite sex…

It’s a nay from me, but that’s probably because I have boys and I’ve heard crazy stories from my husband about his 18 years in a private Catholic boys school. I was in a single-sex school from kindergarten all the way to third grade — I don’t remember much but I do remember being in shock when I first moved to a co-ed school.

My daughter is due to start secondary school this September and we were offered spots at both a single sex AND a co-ed school. The single sex school has much better results and is one of the best schools in our neighbourhood, so for me it was more about picking between an excellent single sex school or a mediocre co-ed school. She’s in a co-ed primary school at the moment, and is comfortable chatting and being friends with boys, plus she has two brothers, so I am not worried about her suddenly losing the ability to hang out with the male folk because of her single sex classroom time.

While having exposure to the opposite gender is necessary for kids, I think in a single-sex school, girls have the opportunity to thrive without having to compete with boys for attention. It’s hard enough getting a word in edgewise in a class with girls, and boys add an extra level of noise!

It seems, in our office at least, the yay’s have it… Just.

Raising boys to be gentlemen
International vs local school: both systems, one family
Is Singapore breastfeeding friendly?
The ultimate guide to choosing a school in Singapore