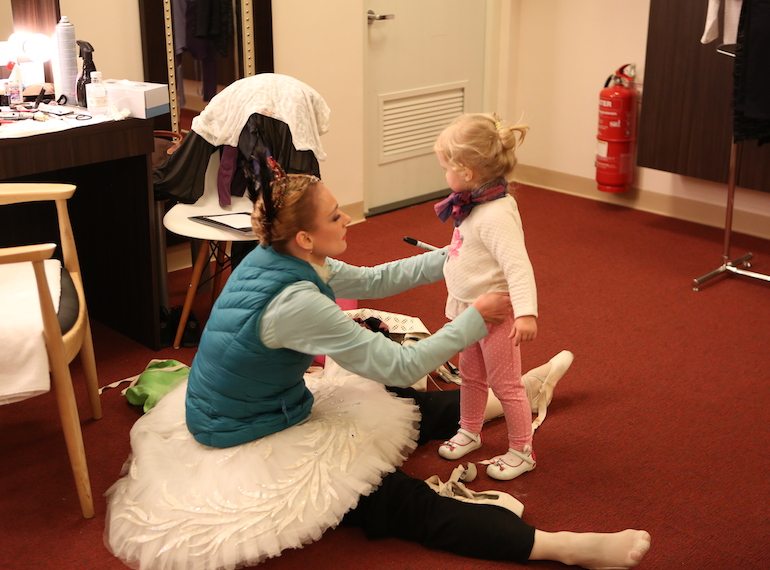 Combining dance and motherhood couldn't have worked out better for Russian prima ballerina Irina Kolesnikova. She tells HoneyKids why in a sit-down interview...

Irina Kolesnikova was born to be a ballet dancer, no doubt about that. She started her dance training at the tender age of nine at the prestigious Vaganova Ballet Institute. Upon graduation, Irina was accepted into the St Petersburg Ballet Theatre as a soloist. Within a couple of years, her extraordinary dance techniques and acting abilities clinched her the title of prima ballerina.

Irina’s dance repertoire includes roles such as, Clara from ‘The Nutcracker’ and Aurora from ‘Sleeping Beauty’. But it’s through her portrayal of the central dual role of Odette-Odile in ‘Swan Lake’ that she really made her mark in the world of classical ballet.

She feels right at home on stage, but it’s off stage and in the arms of her loving  four-year-old daughter, Vasya, that Irina feels complete. Motherhood has brought about an inner peace she has never experienced before, notes the 38-year-old, who is married to St Petersburg Ballet Theatre’s founding director Konstantin Tachkin.

She chats candidly with HoneyKids about her love for dance and motherhood. And how she, just like every other mum out there, struggles with mum guilt. 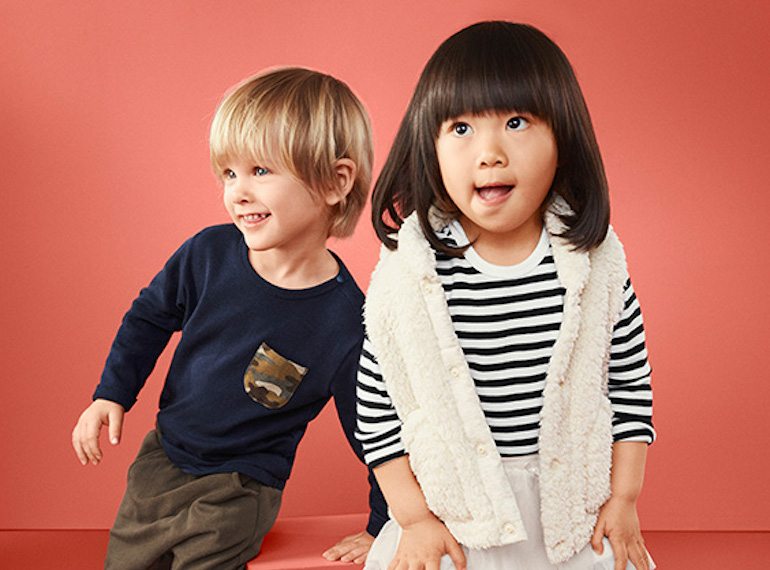 Fab online stores to check out for kids clothing

Dancing in Swan Lake has always been a dream of mine…
For the first few years, the concentration was so much on studying the basics that it wasn’t until half way through schooling when I saw Swan Lake and realized it was a ballet that suited my body and my temperament. So, from that point, it was a goal.

My pre-performance routine is pretty standard…
I make sure I do a good warm up before the show. When I’m going to a theatre for the first time or haven’t been there for a long time, I like to spend a little bit of time on stage before opening night to feel it’s width and depth. Basically getting myself orientated to a new theatre.

But I do like to eat chocolate before I go on stage!
We eat healthy as a family. Very rarely do I eat red meat, so it’s mostly greens and fish, which is my favourite. But when I do indulge in the occasional piece of chocolate, I will only eat it on the day of my performance. Why? So that I will burn it off while dancing.

I love dance, but becoming a mother was always my greatest dream…
I waited for a long time to have a child, so I knew what I was facing when I did. I want to be a good mother, but I also want my career to continue and grow. In fact, I danced for the first two months of my pregnancy for Paris season even though my husband told me not to do it. But I personally felt it was possible, and it was.

Juggling motherhood with dance can be challenging…
I also went back into training a month after having Vasya. We had a performance announced in Istanbul in five-and-a-half-months time and tickets had already been sold, so I had to be ready for the performance. It was very difficult to go back to dancing after having a baby. I had to re-stretch my body, lose weight and think about ballet again. It’s not easy having a child and being a dancer. Even today, I suffer from mum guilt. Patience is the hardest thing for me. Because when I’m in a hurry, she might not be and she will insist on me doing things for her even if her father is available. Then I end up being late for things.

That said, Vasya is the perfect child. She’s alot like her father, but I see alot of me in her as well…
It seems she wants to be a ballet dancer just like me and it looks as though she has talent and is even physically able to become one. I can see the little things, like the way her feet are turned and the way her bones move. But, it’s far too early to know if all those pieces will come together. It will only become fully evident at the age of 14 or 15 years old. She loves to dress in her tutu, ask us to switch on Swan Lake and dance.

But if I had my way I wouldn’t want her to become a ballet dancer…
Because I understand that it’s not an easy life. If she insists I will, of course, help her. But eventually it will be her decision.

The biggest surprise about motherhood?
Motherhood hasn’t surprised me much, but I didn’t expect to dance better after childbirth! I think it’s because I have an inner peace now and can go on stage without any fear. For so many years becoming a mother was my top priority, and the stage second. Now that it’s a reality I’m more comfortable with myself and I feel complete.

Catch Irina as Odette/Odile in Swan Lake, running from 8-13 May at The MES Theatre at MediaCorp.