Shakespeare’s tragic story of Hamlet is set to unfold at the historic Capitol Theatre Singapore on September 8-9 and 11-12 2015. With only five performances in Singapore, be sure to book your tickets to Globe to Globe Hamlet early, to secure a seat at the intimate venue.

Following the story of a young Danish prince set to avenge his father’s murder, witness an intense theatrical performances by the twelve actors of Shakespeare’s Glove, one of the best theatre production companies in the world. The travelling production aims to internationalise one of Shakespeare’s most enduring plays in brisk clarity. Look forward to a modular travelling set that is designed to suit varying performing venues.

Globe to Globe Hamlet will be staged in 205 nations across 7 continents in venues from village squares to national theatres, palaces to beaches, before the tour concludes at at Hamlet’s own Elsinore Castle on 23 April 2016, coinciding with the 400th anniversary of Shakespeare’s death. 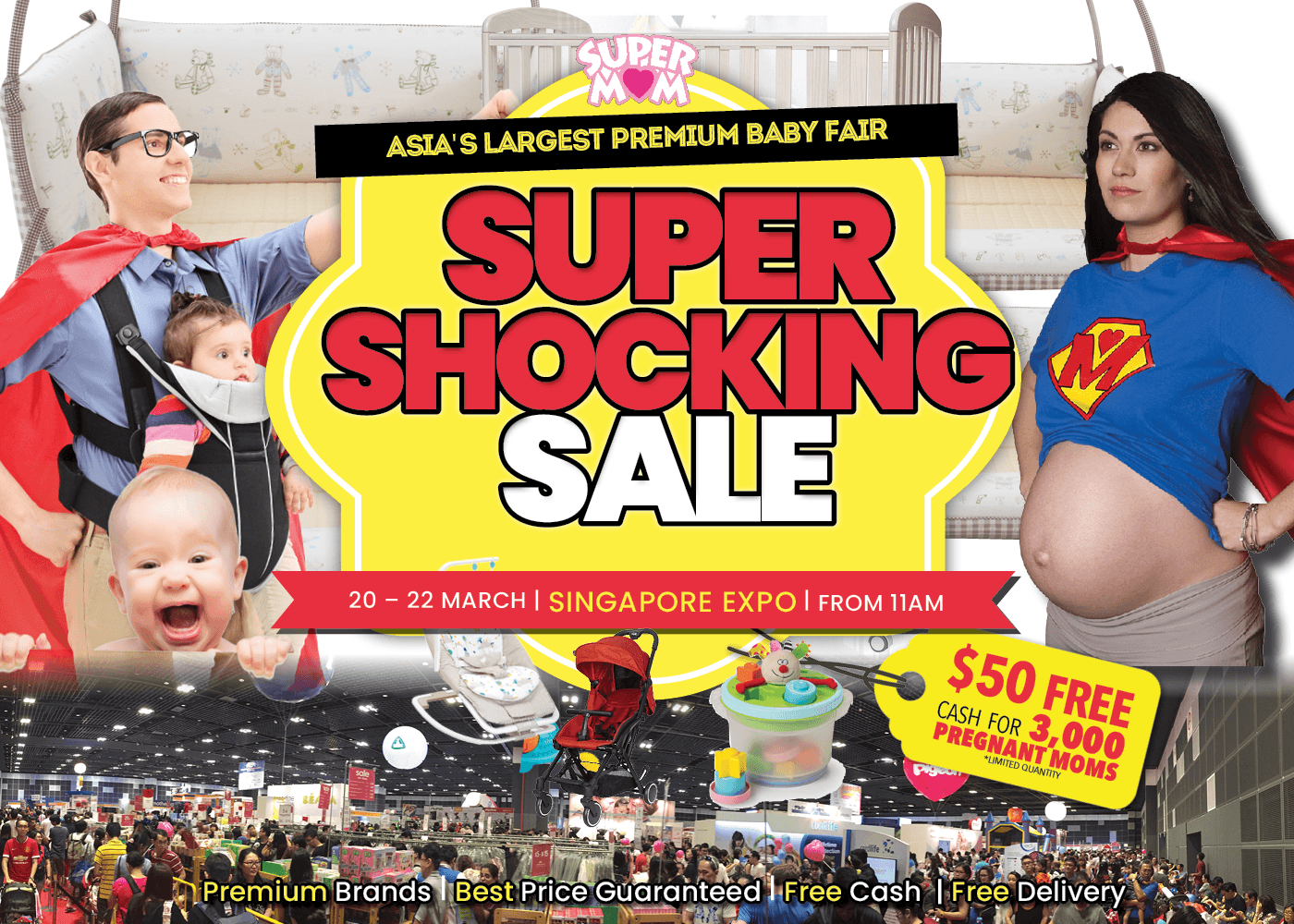 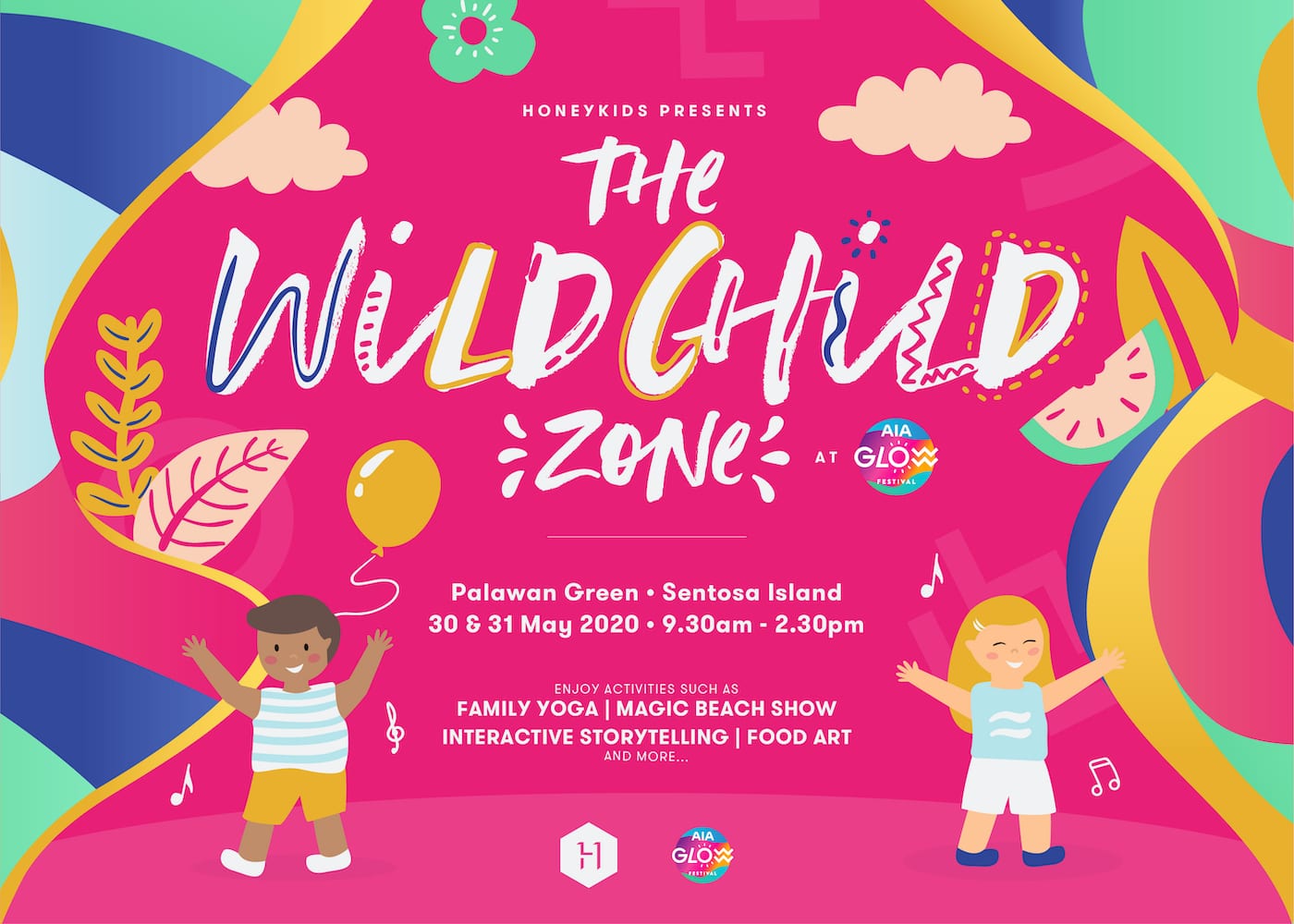