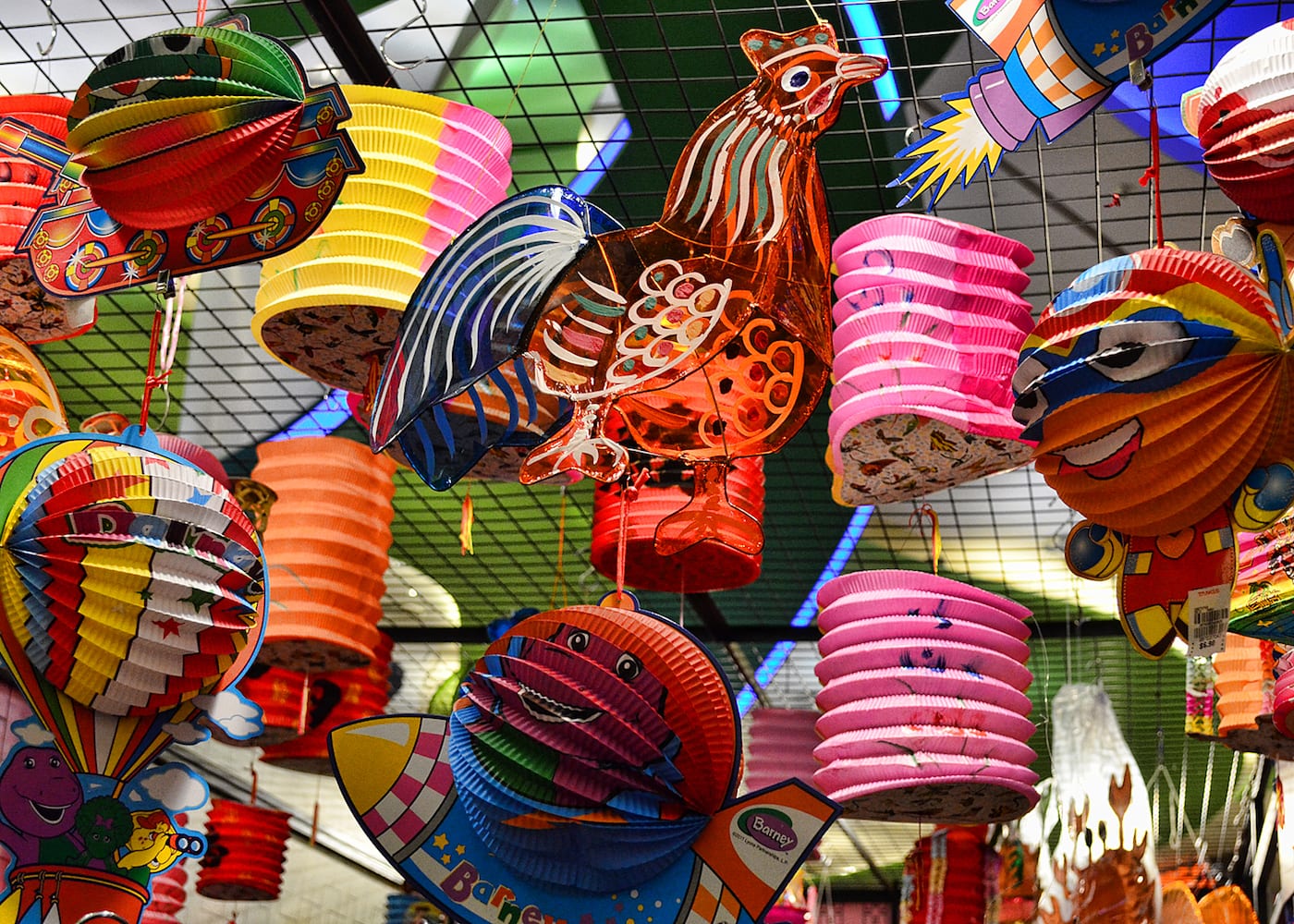 Time to light the lanterns and feast on mooncakes – the Mid-Autumn Festival is here! Learn more about this traditional festival that's all about family, togetherness and dazzling displays of light.

In case you haven’t noticed all the beautiful lanterns on display and the abundance of mooncakes around town, it’s Mid-Autumn Festival time in Singapore! There are so many perks to living in a multicultural city – we love celebrating all the cultural events that make the local calendar so lively. Sure, we’re fairly clued up on all things Chinese New Year, dazzling Deepavali and the big Hari Raya Aidilfitri festivities, but how about the story behind Mid-Autumn Festival? Read on to find out about this colourful cultural experience.

The story that started it all…

Marking the end of the autumn harvest, the Mid-Autumn Festival is a time to show gratitude to godly entities. There are several folk tales disputing the origins of the festival, but the most popular, and indeed most romantic, is the tale of Hou Yi and his wife Chang’e. Long ago, the sky was filled with 10 suns, which burnt and devoured the greenery on Earth and caused people to perish at an alarming rate. A young archer, Hou Yi, came to the rescue when he used his bow and arrows to shoot down nine of the suns, saving the human race. Hurrah! As a reward for his heroism, The Queen Mother of the West presented him with a bottle of magic elixir, a potion that would guarantee his immortality.

However, the archer didn’t want the gift, as he loved his wife more than the prospect of an eternal life without her (aww!). Instead of downing the elixir and sealing his immortal fate, Hou Li chose to hide it. Enter a dastardly student, Pang Meng, who tried to steal the elixir for himself. What Pang Meng didn’t bargain for was running into Chang’e, who thwarted the plot by drinking the elixir herself! As a result, Chang’e not only became immortal, but the potion caused her to fly higher and higher, until she reached the moon, where she was destined to spend eternity in her new role as the Moon Goddess. Hou Yi was heartbroken and so took action by moving a table laden with food and offerings directly under the moon in the hope that it would somehow entice his beloved back to earth. Ever since then, during the Mid-Autumn Festival, the traditions of offering worship to the moon and the Goddess have continued.

Mark your diary for 13 September!

The festival is honoured on the 15th day of the eighth month in the Chinese Han calendar and Vietnamese calendar (within 15 days of the autumnal equinox), on the night of the full moon (get all that?). This year it falls on 13 September. Celebrations usually involve the gathering of friends and family (a reunion), to give thanks for the year’s harvest. It is also a time to pray for what you really wish for: perhaps a new baby, a spouse, good health, longevity or a happy future. Family gatherings are sure to include mooncakes (washed down with Chinese tea) and the chance to get crafty making colourful lanterns. 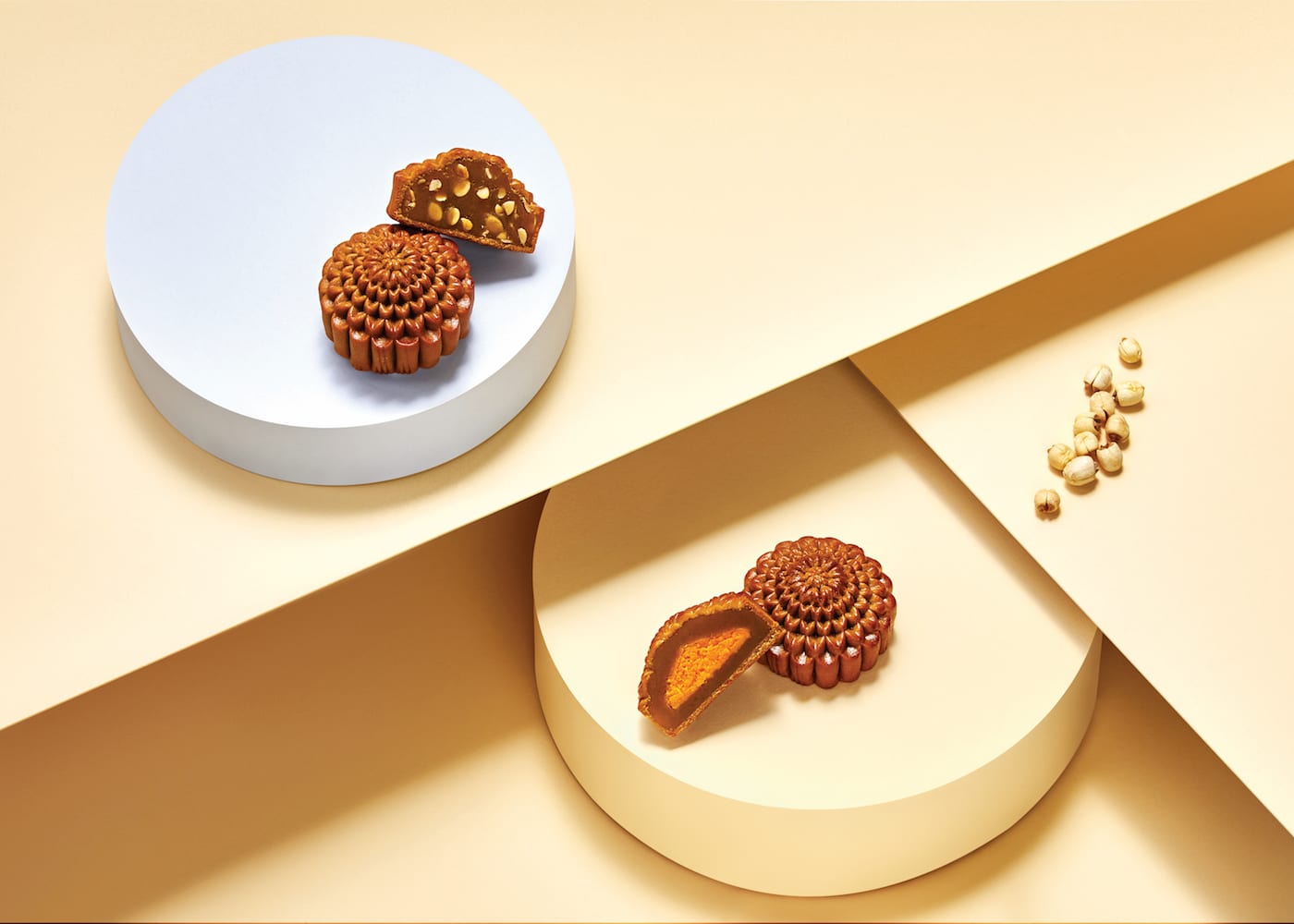 Traditionally made with wheat flours and  stuffed with delectable fillings including sugar and lotus bean powder, these tasty little Chinese pastries symbolise family reunions. Many now feature snowskin textures and exotic flavours such as Champagne truffle, chocolate and even Singapore’s all time-fave fruit, durian! There’s currently lots of lively banter in the office over the snowskin vs traditional mooncake debate. You can head to the popular annual fairs in NEX and Takashimaya to grab a box of these delicious treats. Here is the HoneyKids list of must-try mooncakes this Mid-Autumn Festival!

Making lanterns to release along the river is a traditional custom, but, thankfully, it’s widely acknowledged that this isn’t a good practice for the environment. There are so many other ways to appreciate the beauty of lanterns – keep your eyes peeled for some great events around town! We’re all about creativity here at HoneyKids, so why not break out the craft kit with the kids and make your own lanterns to decorate your home? Insta-photo ops galore!