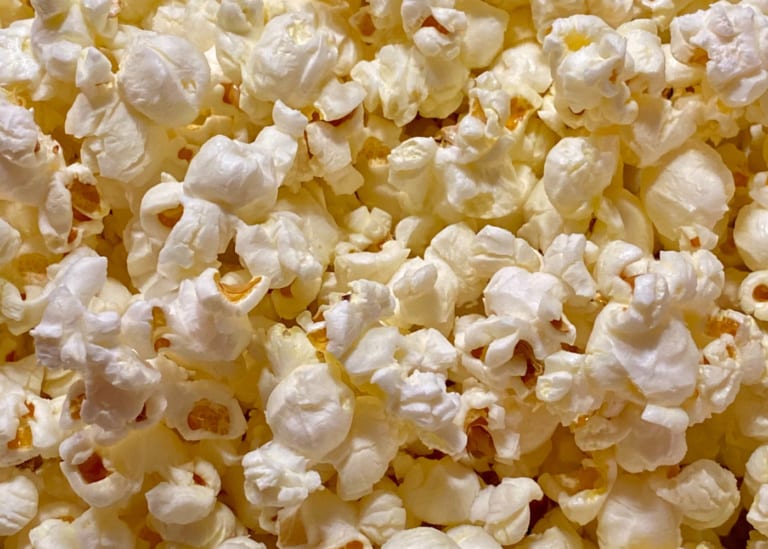 Bring the kiddos along to the cinema this year to catch these highly entertaining flicks!

We love family movie time. And, now that it’s a new year, there are plenty of films coming up to enjoy either with the kids (hello, films about rats to celebrate CNY!), or with your partner this year (hello, Valentine’s Day next month!). Despite female directors being snubbed in the recent Golden Globes and Oscar nominations, we’re so happy that several of our favourite directors will be back to direct some of the hottest films of the year. So, settle in, and get ready for a year of entertaining, thrilling and heartwarming flicks.

Got an animal lover at home? You’ll definitely want to bring them to catch the live-action film, Dolittle! A reboot of the Dr Dolittle films, this fantasy-adventure flick follows the reluctant veterinarian Dr Dolittle, played by Robert Downey Jr., as he sets sail on an epic adventure to search for a cure. We’re sure the kids will be watching the movie with a sense of awe and amazement, and leave the cinema wanting to talk to animals, too. Psst, if you always get a bit twitchy about book-fo-film adaptations, bookworms will be happy to know the film is faithful to its source, The Voyages of Doctor Dolittle by Hugh Lofting. We can’t wait to see it!

Parents, you might remember playing this fun, Sega video game when you were a kid yourself. Well, this February, introduce your little ones to the loveable blue hedgehog in the much-anticipated film, Sonic the Hedgehog. Follow Sonic (voiced by Ben Schwartz) as he runs away from the forces that seek to harness his super-speed and the tyrannical roboticist Dr Robotnik (played by Jim Carrey) who is hunting him down, with some help from local cop Tom Wachowski (played by James Marsden) – all while collecting his golden rings, of course!

Fun fact: the film was scheduled for release in November 2019, but was ultimately pushed back because of the negative reviews surrounding Sonic’s design, as seen in the first trailer (we agree, it was terrible.). Thankfully, the new Sonic design looks more similar to the character we grew up loving. Phew!

Now this is a film we can’t wait to bring the kids to! Featuring the voices of Chris Pratt and Tom Holland, Onward follows elf brothers Ian and Barley Lightfoot who live in a world once filled with wonder and magic. Their story begins when they receive a prearranged present in the form of a magic staff from their dad, allowing them to bring him back to life for 24 hours. Things go awry, so Ian and Barley head on a quest to see if there’s some magic left in the world before time is up. We can already guess it’s going to be a heartwarming tale of family, adventure and fun.

Let’s get down to business, shall we? Mulan is probably, if not, the most highly anticipated film of the year, and we’re incredibly excited to watch it when it drops in theatres this March. Not only are we huge fans of the animated classic (you’re never too old for Disney), but we’re also excited to finally see some Asian representation in Hollywood. Unlike its predecessor, the movie will unfortunately not feature any songs or the lovable and comedic relief, Mushu. But judging by the trailer, we’re sure the score will bring honour to us all by including elements of the songs in the soundtrack. Plus, parents will also recognise famed Chinese actors Donnie Yen, Gong Li, Jet Li and others in this film. We can’t wait!

The Avengers might have concluded their final act in one of 2019’s hottest movies, Avengers: Endgame, but you can bet that isn’t the end of this superhero squad. As the 24th film in the Marvel Cinematic Universe (MCU), uncover the beginnings of Black Widow (in our opinion, one of The Avengers’ most underrated superheroes) in this movie, set after the events of Captain America: Civil War. Bring out the popcorn!

Scooby-Dooby-Doo! Introduce your kids to your favourite cartoon dog of the ’60s with Warner Bros. Pictures’ newest film, Scoob! This fun, lighthearted animation is a reboot of the Hanna-Barbera Scooby-Doo film series and an origin story of how the lovable Scooby Gang got together. If it’s anything like the cartoons and live-action movies of the past, we’re sure the kids will love this flick. Fingers crossed! 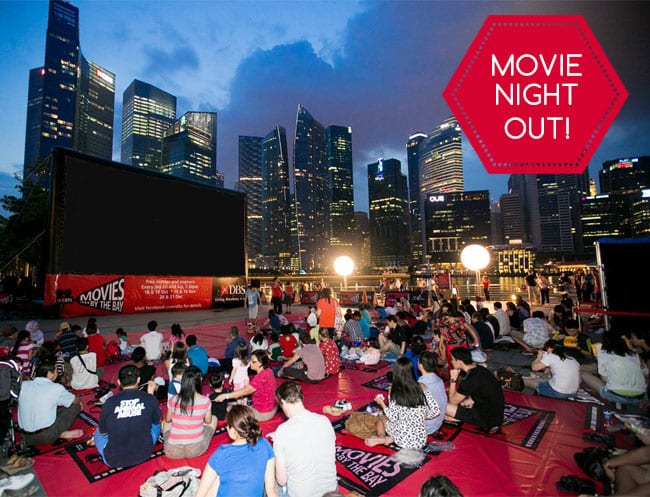 The Woman in the Window

Bookworms unite! Another book to film adaptation is coming out this year. Amy Adams plays an agoraphobic doctor who witnesses an incident she shouldn’t have seen in The Woman in the Window, a psychological thriller penned by pseudonymous author A.J. Finn in 2017. It’s a film we’re definitely delighted to check out later… But, maybe don’t bring the kids to this one.

Based on the popular children’s fantasy novels by Eoin Colfer, Artemis Fowl follows the story of a 12-year-old genius and criminal mastermind, who kidnaps a fairy to restore his family’s fortune and goes on a journey to find his father who has mysteriously disappeared. We’re not entirely sure how the movie will turn out, considering its trailer didn’t quite seem to depict the character that we’ve grown to love. But, we’ll give it a go considering Dame Judi Dench is in the movie. Guess we’ll have to wait to find out!

Alright folks, we’d be lying if we said we aren’t as or more excited than our teens since the trailer for Wonder Woman 1984 dropped – we’re pumped to see a strong woman kick butt in a highly anticipated sequel. The film has certainly kept us on our toes and left us wanting so much more. Like our teens, we’re also fawning over Wonder Woman’s cool golden eagle armour and lasso, and thrilled to see where the film will bring the story to next.

We’ve got a feeling our gamer kids might enjoy this one. Ryan Reynolds plays Guy, a non-player character (NPC) who realises that his world is a video game, before deciding to take action to become a hero. We bet it’s a fun, tongue-in-cheek kind of film, and we’re sure our teens will appreciate it. Finally, a movie about open-world video gaming!

Disneyland fans and goers might recognise the name of this upcoming flick – Jungle Cruise is an adventure film based on the wildly entertaining Disneyland attraction of the same name. The exciting escapade will star Emily Blunt and Dwayne Johnson as a scientist and riverboat captain who go into the jungle on an expedition to find a tree with miraculous powers. We’re sure the kids will love going on this adventure like no other!

The Spongebob Movie: Sponge on the Run

Are ya ready, kids? The hilarious sea sponge and his best friend (and starfish) are heading on a new adventure! Watch SpongeBob and Patrick search the open seas for Gary, SpongeBob’s adorable sea snail as they travel to the Lost City of Atlantic City. There’s no word on when the movie will be out in Singapore, though it’s scheduled for release in the United States this May. Keep your eyes peeled for more information!