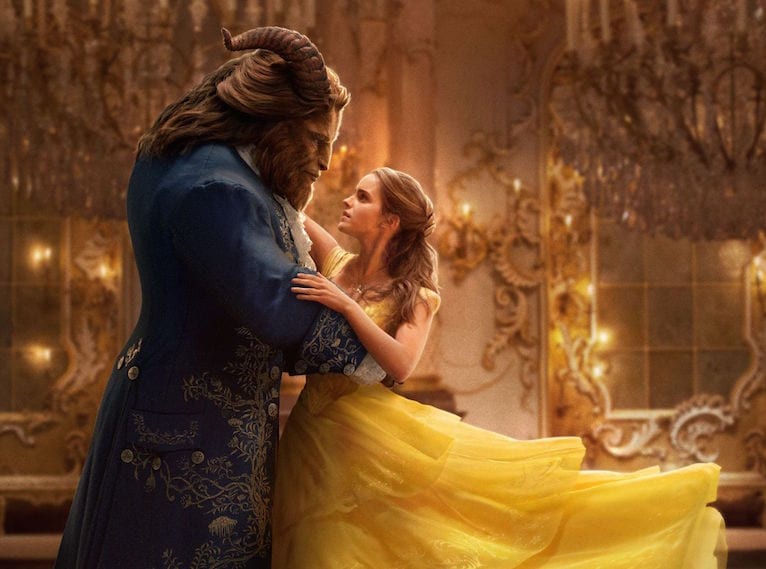 If you’re a child of the 90s, you’ve probably been quietly (or, like us, not-so-quietly) losing it over the teasers for the upcoming live-action remake of Beauty and the Beast, which opens in Singapore cinemas on Thursday 16 March amidst quite a bit of controversy. Starring our current girl hero and proud feminist Emma Watson, this is one Disney reboot we’re rooting for… and we don’t need a movie date with the kids as an excuse to see this!

This fairytale has been a childhood favourite long before Disney’s version, but we’ve particularly loved Belle since we saw her in the 1991 animation – she’s never been just a pretty princess waiting for her prince to come. She’s a book-loving, strong-willed young woman who isn’t distracted by the local beefcake Gaston, who all the other girls are falling for. Definitely a princess we’d want as a role model for our own kids.

If you can’t wait for the film release, watch the official Beauty and the Beast trailer one more time and prepare for all the feels before delving into how this favourite fairytale could possibly cause such a stir…

So, what’s the controversy around the Beauty and the Beast remake?
The remake features Disney’s first openly gay character, LeFou, in a bid to increase the visibility of LGBT characters in mainstream movies. Gaston’s trusty sidekick may have just as much of an interest in the movie’s ‘hearthrob’ as the majority of the female cast, and his inclusion in the film sparked a boycott by one cinema in Alabama.

The film’s release was even delayed in Malaysia over censorship issues, and here in Singapore, Anglican Bishop Rennis Ponniah has released an advisory on the St Andrew’s Cathedral website to alert families of the homosexual content.  “Disney films for children’s entertainment are usually associated with wholesome and mainstream values. But times are changing at a foundational level,” he wrote. “LeFou is portrayed as gay and a ‘gay moment’ is included in the movie by way of a subplot. Parents are advised to provide guidance to their children about (the film), and indeed to their children’s entertainment choices in a rapidly changing age.”

You may have seen the many internet memes baulking at the fuss over a gay character, when the main storyline centres around an inter-species romance. There is also, dare we say, that flaming, singing candelabra who’s never bothered anyone. Enjoy the movie, we say, and use it as an opportunity to talk to your kids about difference – or don’t, because they may not bat an eyelid and already know that everyone is different and love is love.

Here’s what else you need to know about the 2017 remake:

Disney is revelling in its back catalogue right now (Alice in Wonderland, Alice Through the Looking Glass and The Jungle Book have already had the live-action/CGI treatment, to mixed reviews, and Mulan is next up). If the trend continues, we have just one question to ask: who’s going to be Prince Eric?

Like this story? Here’s more we think you’ll enjoy!
Best children’s movies of all time
Disney princesses we want as role models for our own kids
What to say to girls to raise them into empowered women
Amy Schumer to play Barbie