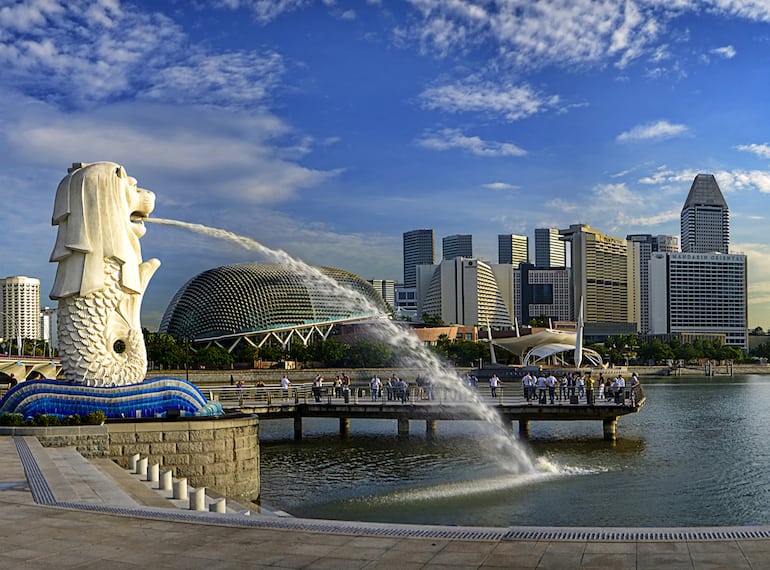 We’ve got a whistlestop tour of the history of Singapore lined up to remind us just why we're celebrating National Day...

On 9 August and the days leading up to it, the whole of Singapore flies into celebratory mode. Throughout July we’re hyped by the release of the National Day song, catching the NDP rehearsals and fishing out our flags to hang on gates or off of balconies. By the time August has rolled around, we’ve already saved the best spots to watch the fireworks or ordered last-minute takeout in time for the live screening of the National Day parade. But what is National Day really about? We uncover Singapore’s past to figure out the story behind all that red and white…

It’s hard to believe but Singapore’s pretty streets and buildings didn’t always exist. Back in the third century, the Garden City was just a swampy island known only as “pu luo chung” or “island at the end of a peninsula”, and later as Temasek (Sea Town). It was only in the 14th century when Prince Sang Nila Utama of Palembang (Indonesia) decided to head out for a short island getaway and ended up on our little island. The Prince did a spot of local wildlife-watching and discovered a strange animal that impressed him enough to name the island after it: Singapura (Lion City). Jury’s out on whether it was actually a lion since they have never been known to live here, but Prince Utama had just escaped a storm so we’re letting it slide. Most likely it was a Malayan tiger… Just think, we could have ended up as Harimaupura if he had had his animal-spotting guide with him.

Later, in the 19th century, Sir Thomas Stamford Raffles dropped in while on the lookout for a new sea port, and through a few signed treaties, turned Singapore into a trading hub. Trade flourished until World War II rolled round and the Japanese attacked on 8 December 1941. The Allied Forces surrendered on Chinese New Year in 1942 and Singapore was briefly named Syonan-to (“Light of the South” Island) until the end of the war in 1945.

After the war, the British returned to power and continued ruling through a period of turbulent social and political unrest until the 1950s, when Singaporeans were allowed a measure of self-government. In 1959, Singapore elected the People’s Action Party (PAP) with Lee Kuan Yew at the helm, but only declared full independence from Britain in 1963.

Shortly after, Singapore became part of Malaysia when it merged with the Federation of Malaya, Singapore, Sabah and Sarawak. Due to political conflict and escalating racial violence, Singapore was voted out of the merger with Malaysia and so, on 9 August 1965, became an independent nation. Cue fireworks.

Celebrating all our cultures

Singapore’s prime location as a trade port means the island is a perfect pit stop for people from all over the world today. During Raffle’s time, he set up the Raffles Town Plan to separate the different immigrants by race. European/Eurasians, Chinese, Indians and Muslims were to live in European Town, Chinatown, Chulia Kampong and Kampong Glam respectively. You can still see traces of these districts today and uncover plenty more of Singapore’s multicultural history through its road signs. Just hop on a bus and take a little trip around Singapore town…

Sedia! Attention! Any student who attends local school is sure to be familiar with the Singapore flag. National anthem, pledge and the raising of Singapore’s flag make up the bulk of every morning assembly and any girl guide or boy scout worth their weight in badges knows just what each colour and symbol means (red for universal brotherhood and equality of man; white for purity and virtue). The crescent moon represents a young nation on the rise, and the stars are democracy, peace, progress, justice and equality. Senang diri! At ease! 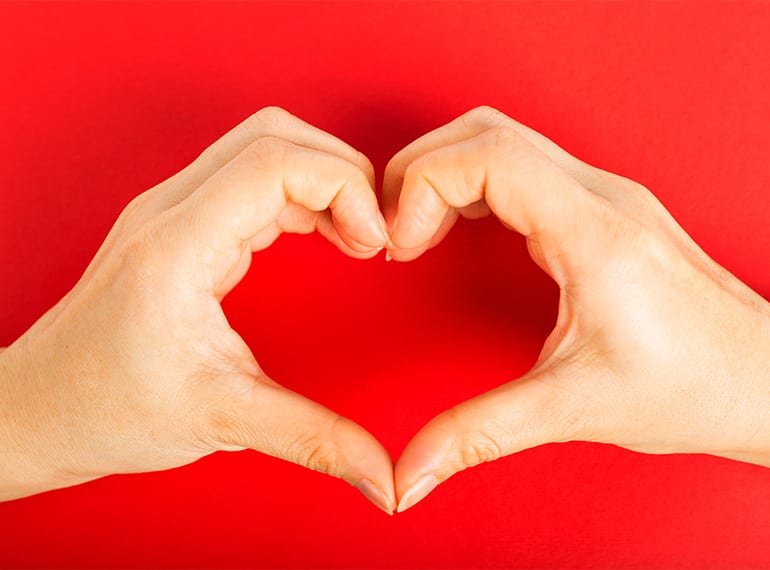 All the things we love about Singapore...

Looking to the future

For 54 years now, Singapore has taken a month out of its calendar year to celebrate multiculturalism, peace and prosperity with plenty of funky fusion food, flags and fireworks. It’s no secret how much the whole of the HoneyKids team – and we’re a multicultural bunch – loves this sunny little island: what’s not to adore about its abundance of green spaces and its kid-friendly infrastructure? Now that we’re in a period of relative peace and quiet (at least until the kids wake up), we’re raising our flags high for the fireworks. Majulah Singapura!