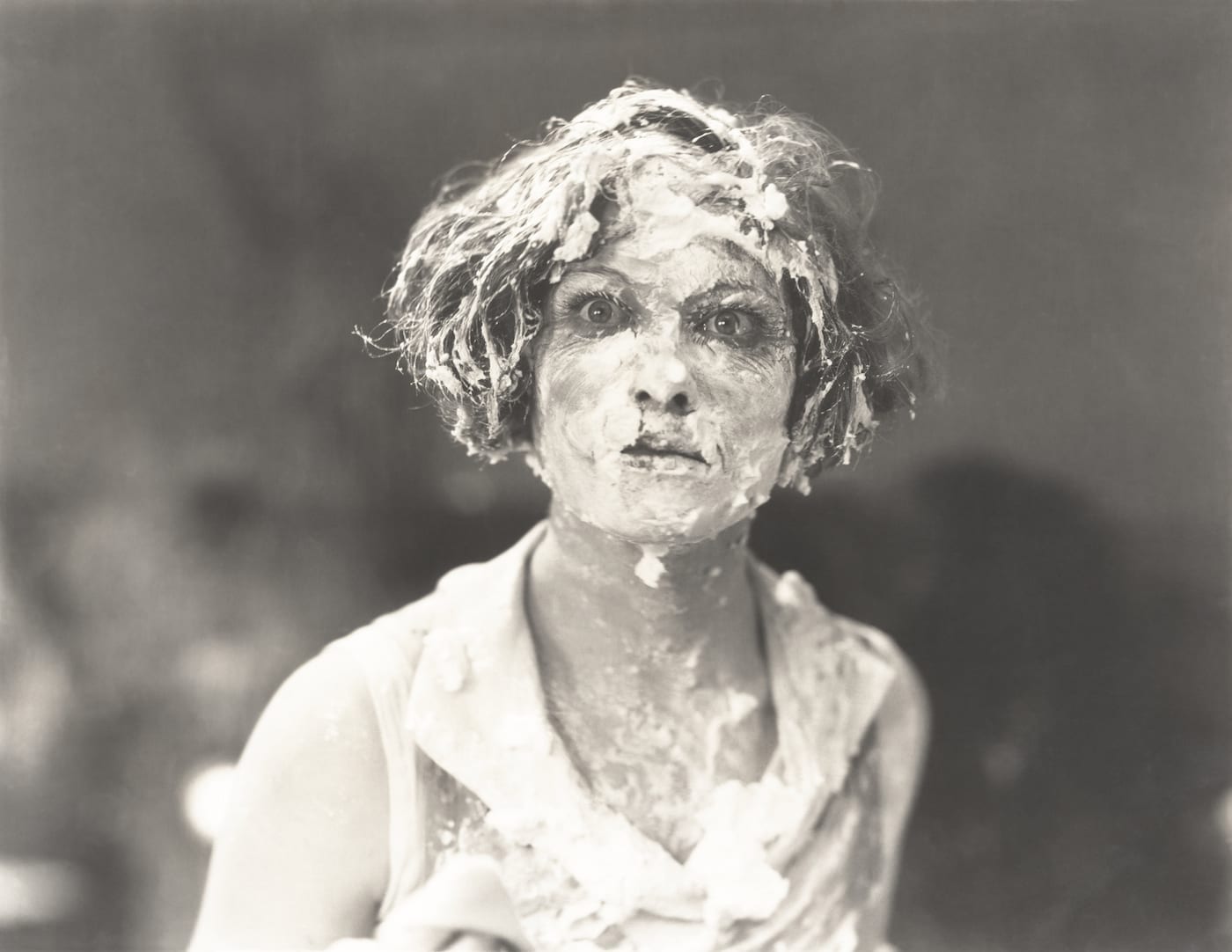 #Mumlife ain't easy...in fact, it can get downright scary sometimes. In honour of Halloween, here's some of the most horrifying experiences we've heard so far...

Motherhood sure can rustle up lots of different emotions: joy, when we held our babies for the first time and sniffed their soft, downy heads of hair. Anger, when we’ve told them a jillion times NOT to lick the windows. There’s also those feelings of guilt, fear and surprisingly quite often, shock. And there’s no perfect time like Halloween to start talking about the times we mums have been shocked to our cores thanks to our precious little angels. We’ve (barely) lived to tell the tale… so read on for the most horrifying #mumlife experiences we’ve heard so far…

The Eight-Hour Flight from Hell

I still have nightmares over my last long-haul flight with my kids. It was the eight-hour journey that took us from Sydney to Singapore, and it was horrific – not the most ideal introduction to our new life here! My nine-month-old baby was a dream on the flight (thank you, magic boobie juice), but my two-year-old was inconsolable. She was going out of her mind with tiredness, and didn’t know what to do with herself. And boy, did she let the whole plane know about it! Her screaming was enough to wake the dead and it broke my heart – there was literally nothing I could do. She didn’t want to be touched, held, talked to, distracted… she just wanted her (horizontal) bed. In the end, after an eternity of howling and lashing out, she passed out with exhaustion, but we had another couple of rounds of it every time she woke up. Everyone on that flight must have hated us. She’s old enough to be pacified with some screen time now, but I’m putting a stop to anything longer than three hours of flying until my youngest gets a bit older as I’m still haunted by the experience!

I went in to a doctor’s appointment with my oldest when she was a few weeks old because she was colicky. It was my first appointment without my husband. I was tired and overwhelmed. I was seeing the male paediatrician who was at her birth, as I didn’t have a relationship with my daughter’s actual paediatrician yet. She started crying and so I went to feed her. I whipped out my boob in front of this man I hardly knew and my milk started spraying across the room. Easily four feet, maybe more. Pretty sure I almost hit him with it. Think he left the practice soon after!

The Rise of the Shapeshifters

My three-year-old little girl was playing quietly at home by herself. Everything was normal; nothing seemed out of place. But when I went to the fridge later that afternoon, I found a shape-sorting cube in the fridge. When I took it out, I realised my daughter had pushed her poop through the shapes! The Case of The Missing Gauze

This was during my delivery, when the doctor thought she had left a piece of gauze inside of me – and told me they would have to cut me open again as they couldn’t find it! This was all while I was on the operating table – I could hear everything while they were trying to figure out what to do. Terrifying!

We were in Paris and my daughter caught a stomach bug. I only caught on when she threw up on the side of my dress (she didn’t get anything on herself, grrr) on our way to the Jardin Luxembourg. Thank goodness I had wipes, and that it was a light linen dress and a sunny summer day to speed up drying time. My daughter had fun running and playing in the garden and then, when it was time for a nap, she wanted to sleep on top of me. I was just thinking how wonderful life was when I felt something warm seeping into my dress. While asleep she had pooped – icky, watery, stinky diarrhoea – all over the other side of my dress. I had to walk out of the garden and take a taxi in a dress encrusted with throw-up and poop.

It was day two post c-section and post baby’s arrival. In the hospital, the staff asked us, two very tired parents, to come and learn how to bathe our new bub. Our hospital had these tags that played a jingle when baby, cot or mummy went near each other. We went into the bathing room and the nurse passes my husband this really cute but chubby Asian baby (we’re the furthest thing from Asian by the way – we’re both fair-skinned with red hair). In our tiredness, we went along with it and started bathing this little baby boy (we actually have a girl)! My husband looked at me and said, “Maybe we practise on someone else’s baby first?” The nurse then said, “Oh Mummy doesn’t ‘ding-a-ling’… this isn’t Mummy’s baby!” Glad they finally got that sorted!

My husband was being nice and volunteered to change our son’s diaper. He removed his wedding ring first and when he was done diapering our son, he realised that his ring was gone. This was during my son’s teething stage, when my son was putting anything and everything inside his mouth, so naturally this is what my husband thought had happened to the ring. We rushed our son to the ER and even had him X-rayed but it showed nothing. The doctor just told us to wait because if he had swallowed the ring, it would eventually come out the other end. When we got home, we changed our son’s diaper and found… the ring.

When we moved into our new apartment, it came with a pristine white leather sofa. My daughter, of course, left an invisible ink marker on the sofa, sat on it and permanently stained the couch blue. And it isn’t a small stain – it’s 1.5 feet big so we can’t hide it!

Everyone was super excited to see my newborn daughter. I was changing her diaper when our long-time housekeeper, Rafaella, walked in and couldn’t resist going to see her. As my daughter was fresh from the hospital, she was still breastfeeding and so her poops could be a bit, for lack of a better word, explosive. I had her legs lifted up in position for me to wipe her, but before I could, she literally detonated the most lethal poop I’ve ever seen and everything erupted right into her face and clothes… the counters and cabinets had to be cleaned but there was a little Rafaella-sized outline… we’ve since coined the term “getting Raffed” in our family!

We had an HVAC repair and a salesman come over because our unit died. He was there all day servicing in the attic, only coming down to check the thermostat. The timing could not have been worse because I was right in the middle of three-day potty training for my daughter. After lunch, he came down to check the thermostat while I was cleaning up the lunch table, and Nora had had several poop accidents. There were poops scattered all across the floor of our dining room and entry to our living room. She just stood there in an oversized T-shirt not understanding what the issue was.

Say goodbye to nasty kid-related stains
Surviving soft play as a mum
Horror fans, you’re going to love these scary books
Being the new kid at school sucks – here’s how to deal